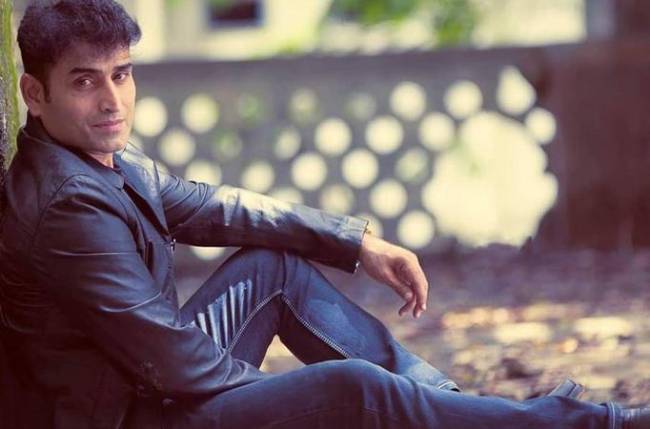 MUMBAI: Kumar Hegde has been in the industry for more than two decades and worked extensively in theatre, television, and Bollywood. He is known for his roles in A Sublime Love Story: Barsaat (2005), Ajay (1996), CID, Savdaan India, and Devon Ke Dev Mahadev (2011). The actor hails from the Marathi theatre background and started his career in 1995. He is also a trained dancer. Kumar has worked with renowned directors and producers in the industry such as B.R Chopra and B.P. Singh.

We at TellyChakkar had a conversation with the actor, where he spoke about his journey, his favorite character, and much more. Read on to find out what he had to say.

(Also Read: Radha and Krishna will come alive this Janmashtami)

Kumar feels that character-driven roles are the pillar of a storyline and that a movie and serial cannot go ahead without good supporting cast. He mentions that he has been lucky to have gotten a variety of roles, as he has played negative as well as positive roles and convinced the audience in both shades.

He is one of the few actors who have worked both in Bollywood and in television. Although he has enjoyed being a part of television as he has done more work in this medium, he prefers theatre. He says that while working in theater, your acting skills become very strong, but that due to lack of time, he can’t pursue it much.

Kumar is among those who have seen the change in the making of mythological serials from the early 1990s to the 2000s and now. He says that not much has changed, but the way actors used to deliver long dialogues in these serials has eased out. Now, one can tell a small dialogue and make it impactful. He says the graphics were good even then but are enhanced now because of advanced technology.

When asked him if he wants any change in the television industry, considering he has been a part of it for so many years, he said that changes are constant. He also mentioned that earlier, there was not much pressure to perform, as competition was not so tough, but now, it’s a different game altogether.

Among all his shows, his favourite character has been the role of Nandi from the serial Devon Ke Dev…Mahadev, as he feels that his acting was very natural in this role.

Kumar will be soon seen in the role of Narad in the serial Radha Krishna, which will air on Star Bharat from October.