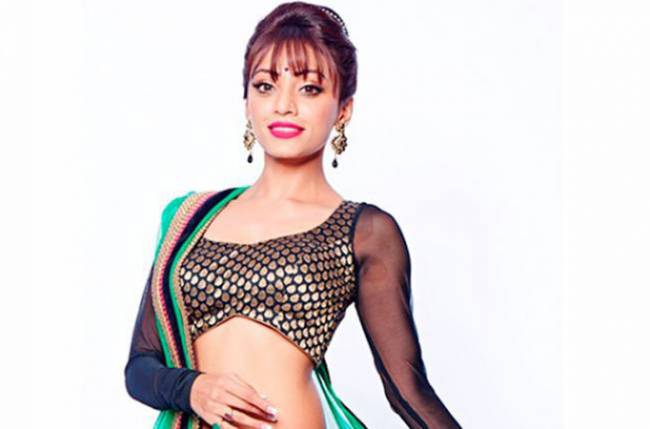 MUMBAI : business loan exclusively reported about Rashmi Sharma launching a new show on Colors under her banner Rashmi Sharma Telefilms. We also reported that the show would be a supernatural one and would revolve around the concept of a ‘Vishkanya’ and will be titled Vish ya Amrit – Sitara.

While we exclusively reported about Shilpa Sakhlani being roped in to play the antagonist in the show, joining her was Lavina Tandon and Adaa Khan. And soon, Soni Singh too joined the cast as the fourth Vishkanya.

We contacted Soni to know more about her look and character to which she said, “Yes, I have joined the cast of Sitara. I have always been excited to play different roles. I cannot give out any details about the show or the role at the moment but this is a very unique concept and hence I chose Sitara.”