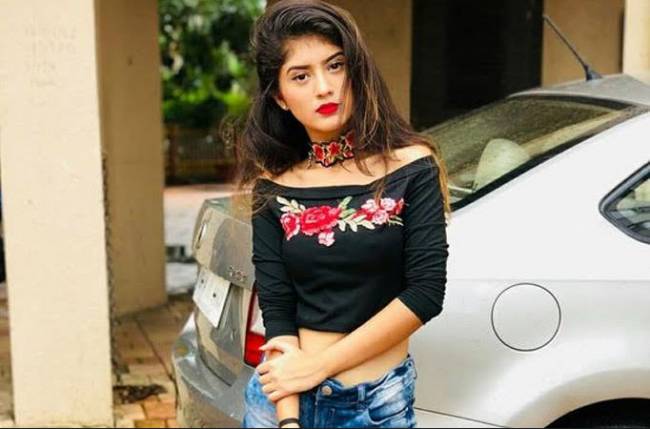 It is just a few days before the show will go off-air (on 22 November) and as their cast shoots their last today, it is indeed a very sad and nostalgic moment for the entire unit. The young and pretty Arshifa Khan who played the role of Gungun is particularly sad and in conversation with business loan, she expressed how she is going to miss the show and her co-actors.

Shedding some light on her experience shooting for Papa By Chance, Arshifa said, “I have had a lovely time shooting for Papa By Chance. It is really sad that the show is going off-air. I was very close to all my co-stars particularly Jiten sir (Lalwani). I was very emotional yesterday as I thought that it was Manasi Salvi’s (plays Yuvaan’s mother) last shot and that I’d not get to see her today.”

When we asked about her future plans, Arshifa quipped, “I don’t know what is in store for me…but yes, I am inclined to playing negative roles as I believe negative characters really stand out in a show. But I’ll love to be a part of every good opportunity coming my way.”

Tellychakkar.com wishes Arshifa all the best for her future endeavours!Produced by Full House Media, Papa By Chance premiered on 20 August on Star Bharat and starred Zebby Singh, Sana Sayyad and Priya Tandon in the lead roles.