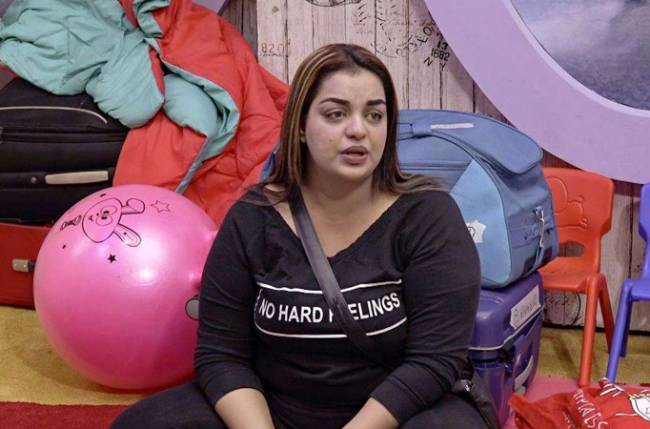 MUMBAI: Fizah Khan, the plus size model from Indore, who made a grand entry in the MTV Ace Of Space house has been evicted ahead of the finale. Bold, outspoken and unabashedly confident of herself, Fizah stood against body shaming during her tenure in the show. From verbal rants with King of Rap Om Prakash Mishra to having a strong bond with Divya Agarwal to sharing the same room with Shehzad, Fizah’s MTV Ace of Space journey has surely been a roller coaster ride. She aced all the ultimate tasks thrown by mastermind Vikas Gupta with utmost sincerity and was quite jovial in the house.

She shared her experience of being on the show, “I feel like an injured lioness, I am very proud about my own individual journey, I have experienced every emotion on my own and fought with my own self each day, approx 70 days dealing with each thing and being misunderstood by the ones around you still making a place in the finale week for myself was a roller coaster ride in true sense but I am in live with each bit of my journey, I was cornered at some point people spoke everything they could still I came out of it as sportingly as I could ! I have no regrets for anything I did in the show.”

Fizah also went on to speak about whom does she wants to see as a winner, “My best friend Prateek, the one who has given everything he had in him, he has been through the same zones like me, cornered and misunderstood by many, but I have come out so someone like me deserves that title, he is the male version of me and I think the best one that happened to me, he is already a winner for me and rest anyone who wins will be a deserving one but for me its him.”

Her eviction leaves the show with its top 6 contestants in- Faizy Boo, Pratik, Varun Sood, Divya Agarwal, Shehzad Deol and Miesha Iyer with one of the rooms getting squeezed forever. Countdown to the grand finale has begun and who battles it out till the end in MTV Ace of Space is something we are eagerly waiting to know.