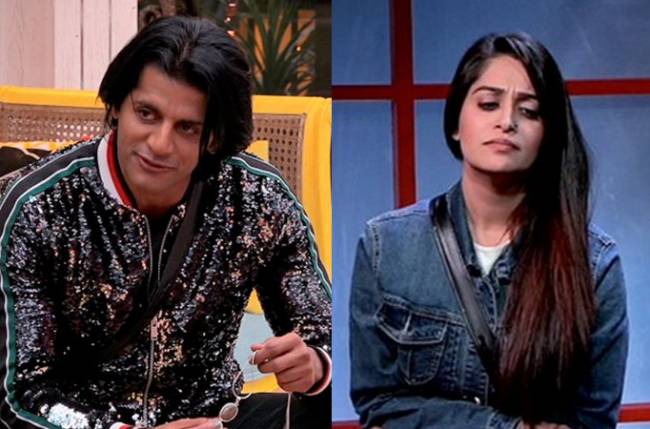 MUMBAI: Tonight’s episode is going to be an interesting watch for Colors’ Bigg Boss 12 (Endemol) fans.

The Khan of television, Gauahar makes an appearance in the house to assign tasks to the contestants. Gauahar asks Karanvir Bohra to stop being good and tells him that it’s high time that he starts playing the game.

She tells Romil to stop being lazy and get serious and praisee Sreesanth. She says viewers find him very entertaining.

In addition, viewers will finally see Karanvir and Dipika mending their differences.

According to our sources, while performing a task, Karanvir and Dipika happen to have a conversation where they discuss that they never had any major fight but are distanced from each other. The two finally become friends once again.