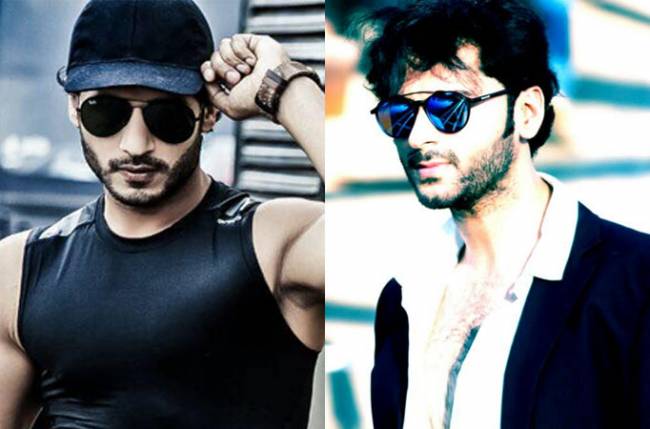 & TV’s show ‘Waaris’ roped in many new entries to spice up the drama but now, the makers are planning to replace one of the actors who has recently entered the show.

As per reports, the decision of replacing Nitin was taken due to creative differences between him and the production house. Luckbir has already started shooting for ‘Waaris’ and is excited about his entry.

For the uninitiated, Aman is the guy who falls in love with Mannu’s (Farnaz Shetty) sister Gunjan (Ankita Bahuguna). His character will have multiple layers to portray.

Nitin confirmed the news about his exit to the media.