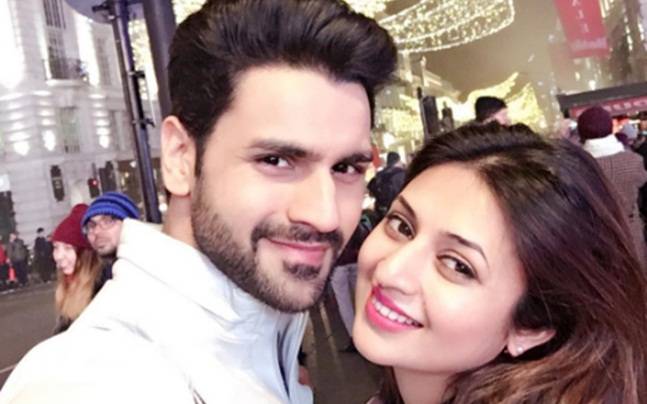 Star Plus ‘Nach Baliye 8’ will soon hit the floors for which the makers have roped in the most popular jodis of television.

And one of the popular couples who will participate in the dance reality show is the vivacious Vivek Dahiya and his wife Divyanka Tripathi Dahiya.

Their journey on ‘Nach Baliye 8’ has not even started and the couple has already landed into a soup!
Yes.

Vivek and Divyanka’s choreographer, Vaibhav suffered a slipped disc while rehearsing for their upcoming performance.

Vaibhav said, “Actually, I was a part of an act in ‘Super Dancer’ when I suffered an injury. I ignored it at that time and I ended up with a herniated disc. However, while rehearsing, I had to carry Divyanka but I strained my back. We are doing our best to deliver a fabulous performance.”

We wish you a speedy recovery, Vaibhav!