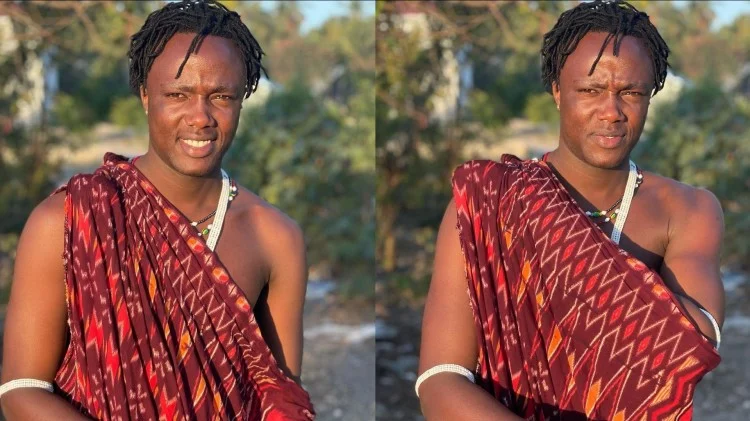 MUMBAI : Jhalak Dikhhla Jaa is one of television’s most loved dance reality shows.

Many celebrities have been contestants on the show. They are given a choreographer to perform with and based on the judge’s points and the audience’s votes, they continue their journey or get eliminated.

The show has had nine successful seasons. The last one was a telecast from 2016 to 2017, and post that, the makers decided to scrap the show owing to low TRPs.

Dance Deewane replaced the show but now, the channel has decided to get the dance reality show back.

The show went on – air on 3rd September and has received a positive response from the audience.

The show is judged by Karan Johar, Nora Fatehi and Madhuri Dixit while Maniesh Paul is the host of the show.

Tvnation has always been at the forefront in bringing you exclusive news from the world of entertainment.

As per sources, Anu Malik’s daughter Ada Malik and African social media dancer Kili Paul will be entering the show as wild card contestants though there is no confirmation on the same.

Kili Paul is a famous African dancer who dances to every Bollywood song and he gained a lot of popularity through his dance videos and there is a possibility that the fans would see him on the show, though there is no confirmation on the same.

Whereas Ada Malik is the legendary singer Anu Malik’s daughter and this would be something different she is trying on the show.

We had reported earlier, that Nishant Bhat and Sriti Jha are the other two contestants who would be the wild card entries.

Are you excited to see them on the show?