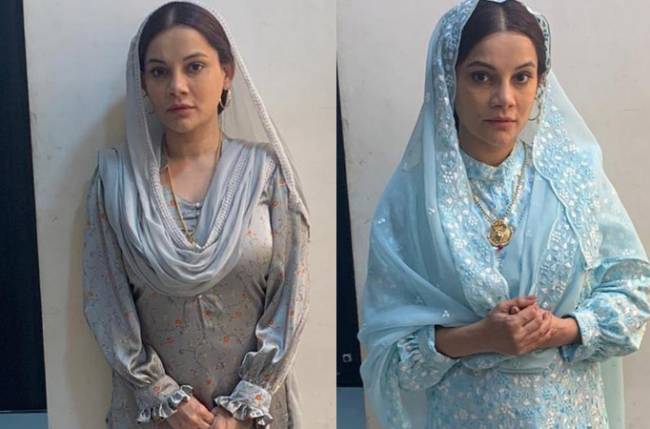 To not be able to love the one you love is to have your life wrenched away. Set in 1947, Lahore, pre-partition India, Kyun Uthe Dil Chod Aaye narrates the story of three young girls – Amrit, Vashma and Radha. This story brings forth their dreams, hope, aspirations and new found love… all this at the brink of Independence .How all three of them come out as strong women and achieves new things in their lives

Television versatile Actress Kanika Maheshwari, who has been a part of many famous shows and always proved her acting ability. She has been recently roped in to play a pivotal role in Sony Entertainment Television’s Kyun Utthe Dil Chhod Aaye .She will be seen playing a widow who is not happy with anything around and doesn’t want anyone to be happy either. Her role would be a negative character who feels people around her were never considerate about her happiness likewise she would also not care about anyone’s happiness.

Kanika Maheswari talking about her role in Sony Entertainment Television upcoming show Kyun Utthe Dil Chhod Aaye and her experience said “ I am coming back onscreen after some time, so I am really happy that I going to be back on set and do something which I love the most. Talking about my character, she is widowed who is never happy with anything. Its all-out negative character .Even my look is very different from my previous shows. Its a colorful role with no colors on me ! Its a very difficult role my previous character. And then learning Punjabi lines is very difficult .But it’s always fun to learn new languages as we are from such a rich culture. I am really looking forward to work on the on the show as the team is giving their soul and heart to make a great show.”