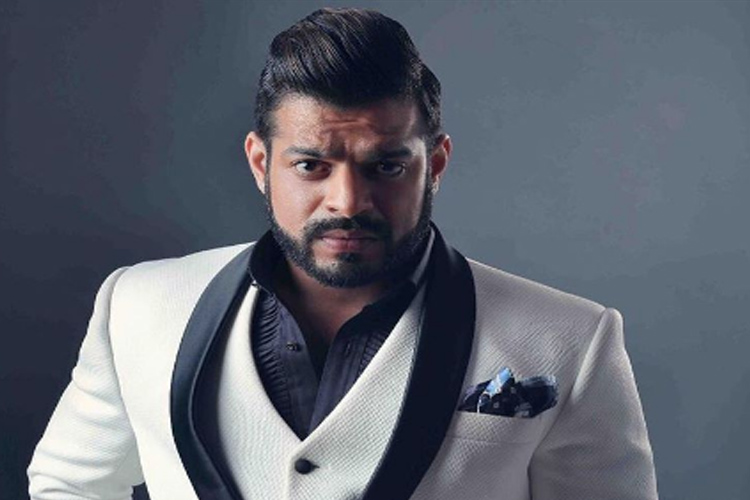 The actor has been in the news for hosting the upcoming dance reality show..

Star Plus’ much-talked-about dance reality show ‘Nach Baliye 8’ is set to go on-air really soon. Several couples have been roped in to participate which include the likes of Vivek Dahiya-Divyanka Tripathi, Vikrant Rajpoot-Monalisa, Harsh Limbachiyaa-Bharti Singh among others.

And when it comes to the anchors, actor Karan Tacker and comedienne-actress, Upasana Singh have been roped in to host the show.

Needless to say, watching Karan Patel host while Divyanka and Vivek participate would be an absolute visual treat, wouldn’t it? Infact, when fans took up to Twitter to express how they wish this would happen, Karan responded to a fan saying that he too hopes the same.

However, to know the real truth, we got in touch with Karan, who said, “I would love to and I hope this news turns into reality. But, for now, I have not been approached. Albeit, I have made it clear that I am keen on doing it.”

Well, we are sure that like Karan, the fans would also love to see him hosting the show, right?