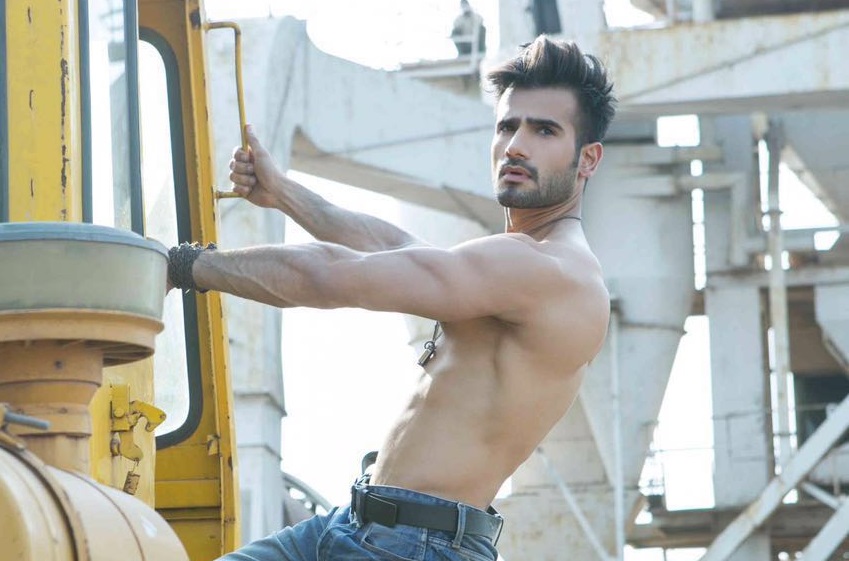 Is this the ‘Ek Hazaaron Mein Meri Behna Hai’ actor’s Ticket to Bollywood?

Karan Tacker, with his chocolate boyish looks can charm any lady and bring her to his knees. Last seen in Star Plus’ Ek Hazaaron Mein Meri Behna Hai, Karan has kept away from daily soaps, barring a few special appearances here and there.

A few weeks back,we reported about how Karan was ready for his Bollywood debut and was on the look put for good scripts.

We now received a confirmed news that Karan is all set to make his big screen debut with none other than Karan Johar’s upcoming Student of the Year sequel. Tiger Shroff has so far been confirmed for the sequel.

Armed with this information, we buzzed Karan who told us, “Talks are on but not for Student Of The Year 2. I can’t reveal any details at the moment.”

If the news is confirmed, it is definitely a big leap for Karan Tacker.