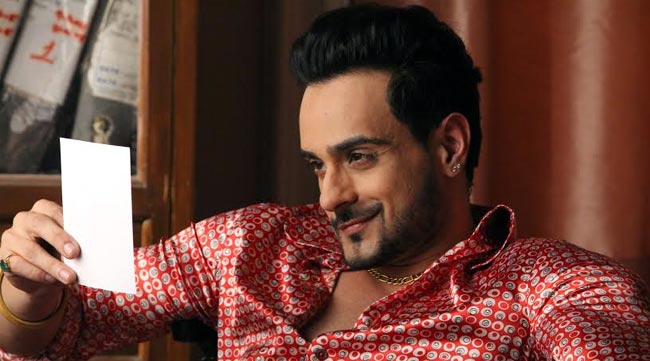 The actor has already shot for his last episode…

&TV’s one of a kind show, Waaris has been loved by the audience for its unique concept and brilliant performances. The show recently saw the entry of actor Angad Hasija, who was roped in to play a pivotal part on the show.
Angad, who had entered the show in a negative character is all set to make an exit from the show. The upcoming track of the show will soon churn out a high voltage wedding drama which will unfold a lot of suspense and confrontations.

We spoke to Angad who confirmed the news, “Yes, my character Chandar was a special appearance on the show, and the character will now end. It was fun shooting for the role. Chandar was totally different from what I am in real life. I am looking for such different characters to play on screen.”
Angad has already shot for his last episode.