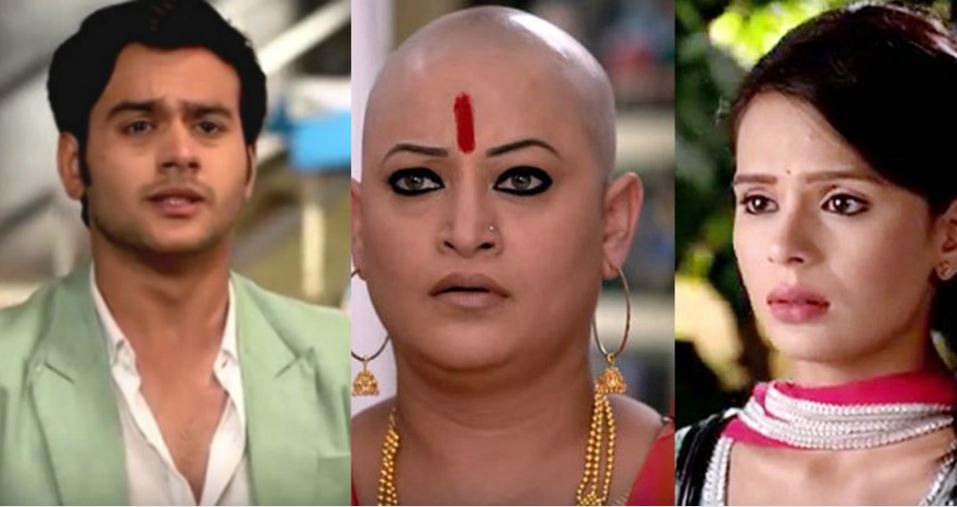 Apart from Rinku Karmarkar and Sonal Vengurlekar, who have been retained

Zee TV’s Yeh Vaada Raha was recently in the news for the slapgate’ incident between the leads Sonal Vengurlekar and Ankush Arora. Then the show made it to the news again for its 15 year old time leap.

And in bid to accommodate the leap and the storyline, the makers of the show have taken the decision to replace the entire cast of their show barring their lead actress Sonal Vengurlekar and antagonist Rinku Karmarkar, a leading newspaper reported.

Where Sonal will be seen playing her own daughter, Rinku will be continuing with her role of Tai. The male lead Ankush Arora will bid goodbye to the show and this will pave the way for a senior actor to play a 50 year old.

When the daily spoke to Ankush, he confirmed the development and added that it wouldn’t have looked convincing if he played a 50-year old character.