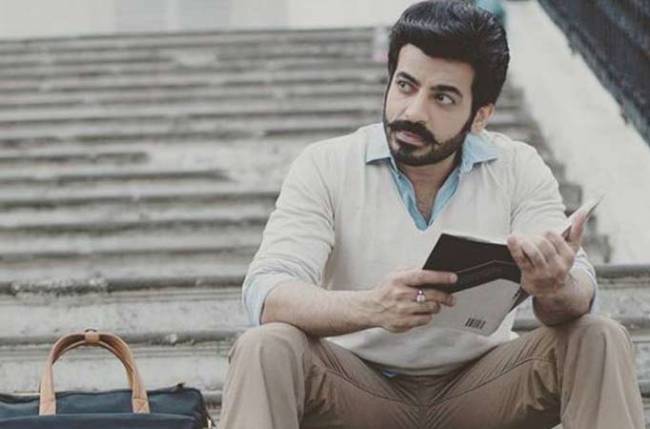 Having starred in popular shows in the likes of Sabki Ladli Bebo, Maharana Pratap, and Anamika, Vineett is now enjoying marital bliss. However, we haven’t seen him on television from quite some time and hence we decided to interrogate him on his career plans.

Vineett said, “I recently got married and enjoying married life. It is a different feeling altogether as there is somebody with me here in Mumbai whom I can share my life with. For now, we are exploring places and we recently travelled to Udaipur.

As for my career on television, I look for something exciting. Television is female-centric on the whole so wherever I get to play a character which is significant and has enough meat, I would not want to lose that opportunity. So I am waiting for a good project to come my way. These days the digital space is booming and there are very good concepts which are being presented. So I would like to explore that space as well.”