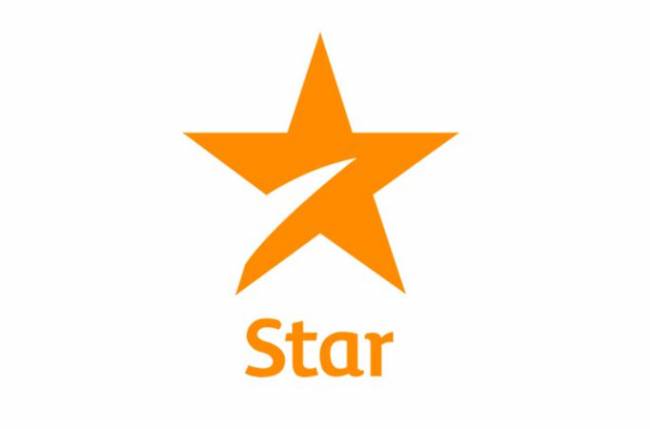 Mumbai, August 21st 2018: Star India today announced it will increase its donation to Rs 5 crores for the CM’s Distress Relief Fund for the relief and rehabilitation efforts in Kerala. Star India had previously announced a Rs 2 crore donation however seeing the scale of the disaster, Star India and its employees stepped up to increase the donation along with its parent company 21st Century Fox.

Star India along with employee contributions of employees of Star India network and matching contributions of Star and parent company 21st Century Fox, have donated a cumulative sum of Rs 5 crores to the Kerala Chief Minister’s Disaster Relief Fund.

In addition, Star’s #AllForKerala campaign supported by over 60 stars and celebrities in 8 languages across 50 channels and Hotstar is inspiring millions to join the relief efforts.

Uday Shankar, President 21st Century Fox – Asia, and Chairman and CEO – Star India, said, “Our hearts go out to those affected by this tremendous natural disaster. But we are also heartened by the stories of communities helping each other through this difficult time. We believe we must do everything in our power to help along with leveraging the power of our platform to inform and inspire citizens to join the relief and rehabilitation process. I sincerely hope many other companies will be able to provide assistance to families and communities in need of help.”

K Madhavan, MD – South, Star India, said, “Kerala is in a terrible state, and we have a huge responsibility, as a media house, to support the situation. We are exploring all the possibilities of how to give them the right support. We think the next phase would involve moving beyond the initial mobilisation and awareness to the longer term focus on rehabilitation and repair, which we shall remain committed to help make happen.”