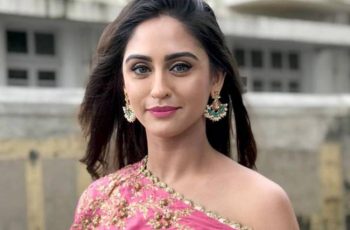 Krystle D’Souza is one of the most popular and stylish actresses in telly land. The actress, who rose to fame by portraying the role of Jeevika in the popular show Ek Hazaaron Mein Meri Behna Hai, next will be seen in the web series, Fittrat.

The series will be a love triangle comprising an ensemble cast. Now, according to a report in India Forums, the series will launch on 18th October. The web series will see Krystle D’Souza playing the main lead and joining her will be another famed actress Anushka Ranjan. Aditya Seal, who has been part of movies such as Ek Chhoti Si Love Story, Tum Bin II, will play the male lead.