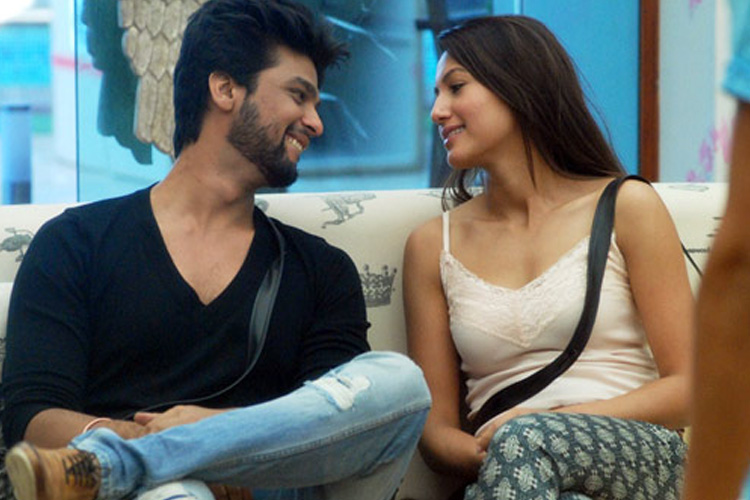 When he was questioned if or not Gauahar Khan is still his friend.

Looks like the Kushal Tandon-Gauahar Khan saga never gets a rest in the newstown. Time and again, little things become a huge deal and soon, an occurrence becomes a controversy.

Just recently, the news of Kushal Tandon sharing Gauahar Khan’s photoshoot image was blown out of proportion when he simply appaluded both, the actress and the photographer. However, the next thing we knew was about the magazine claiming that Gauahar will not be appearing on the cover and an array of legal issues.

While that issue gets fizzled out, recently, Kushal was asked a question about Gauahar by a fan.

Like several celebrities, Kushal was having an online chat with his fans on twitter, when a fan asked him-

And Gauahar was touched by this and also went on to reply with a “Thank You so much!!! So Cute.”

They are really setting goals for several couples on how to be friendly after going through a breakup, isn’t it?