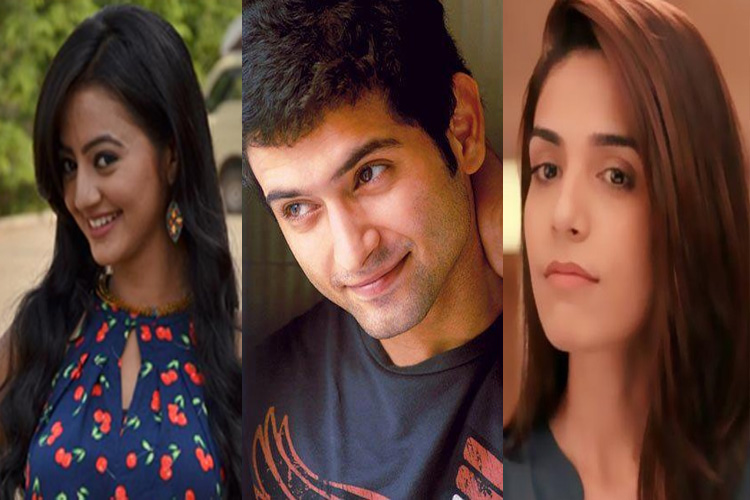 The actor will be paired opposite Helly Shah and Anjum Fakih..

Colors’ underdog show ‘Devanshi’ has become a regular member of the newstown as it is all set to be presenting a new phase with a major leap ahead.

The news about several actors being approached and roped in has been doing the rounds for a long time now. When it comes to the female leads of the show, according to reports, Helly Shah, best known for ‘Swaragini’ has been finalised to play the titular role of Devanshi.

And, actress Anjum Fakih has been roped in to play the second lead in the show, where she will be playing the character of Sakshi.

Moving on to the male leads for the show, we’ve heard of several names off lately. The most recent of all is that of actor Arjit Taneja who was approached for the show, but couldn’t do it due to other commitments.

And after an extensive search, looks like the wait is finally over. According to a leading news portal, actor Mudit Nayar has been roped in to play the male lead.

With the story progressing, there will be a love triangle brewing up between Mudit’s character, Devanshi (Helly Shah) and Sakshi (Anjum Fakih).

Mudit is best remembered for his role in the Sony TV show, ‘Anamika’ and is making his comeback to TV after his last stint in ‘Badi Devrani.’