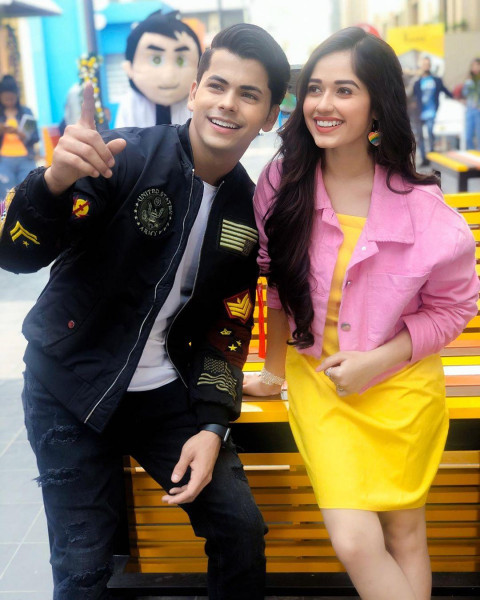 Siddharth Nigam is one of the most popular faces on the small screen. The actor was seen as Aladdin in SAB TV’s show Aladdin – Naam Toh Suna Hoga.

Sid has come a long way in his career and has established a name for himself in the telly world.

The actor is a social media sensation and keeps his fans updated about himself.

He was last seen as Aladdin as the main lead where he romanced Aveent Kaur, who was then replaced by Ashi Singh.

Siddharth has also debuted in the movie Dhoom 3, where he had essayed the role of the young Aamir Khan.

Post his show Aladdin going off-air, Siddharth has been taking a break from television and is doing music videos.

The actor is an internet sensation and has a crazy fan following.

Siddarth loves to experiment with his looks and tries new and dashing looks.

He recently shared a video of his new look. He has experimented with a new haircut and style of beard. He is super happy with the experiment.

Siddarth shared another post where he asked his fans to comment on his new look, and fans loved it and complimented him.

They said that he was looking hot and dashing and the look suits him.

One of the comments that drew everyone’s attention was that of Jannat Zubair who asked him to give her the credit for the entire styling of his look.

Well, if Jannat has given this new look to Siddarth Nigam, the actress has done a commendable job.

What do you think of Siddarth’s new look?