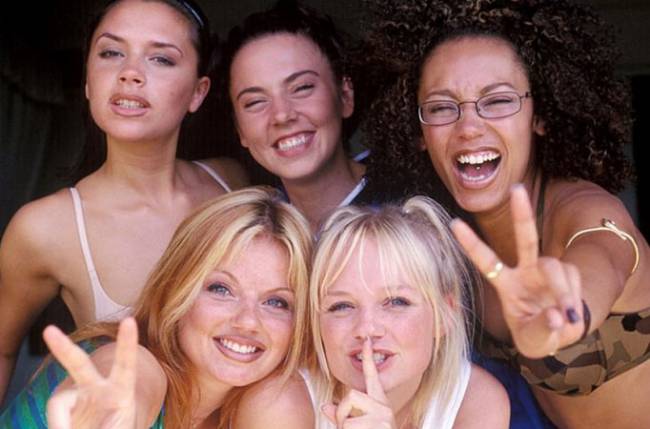 The British girl group Spice Girls will release a new song digitally on July 9 this year, to celebrate 25 years of their debut single “Wannabe”.

“Wannabe 25” is an EP that will include the original track, an unheard demo of the track and a remix by Junior Vasquez, besides “Feed Your Love”, a song featuring vocals by all five original band members that has never been released before.

The group also plans to release vinyl and cassette versions on July 23. This is their first new release since 2007.

“Wannabe is 25! To celebrate we’re releasing a limited edition vinyl and cassette, featuring: Wannabe (original single), Wannabe (Junior Vasquez remix edit), Wannabe (demo) and previously unreleased track ‘Feed Your Love’. The EP will be released digitally on the 9th of July, with the vinyl and cassette following on the 23rd July. Swipe up in stories to pre-order,” the group wrote on its official Instagram page, with a party popper emoji.

To celebrate the anniversary, the group have also launched the #IAmASpicGirl campaign, which invites all fans to take a trip down memory lane and share their stories that may be featured on the Spice Girls website and social media pages as part of the celebration. Fans can send in their videos and messages on the group’s social media using the hashtag #IAMASPICEGIRL or write to [email protected]