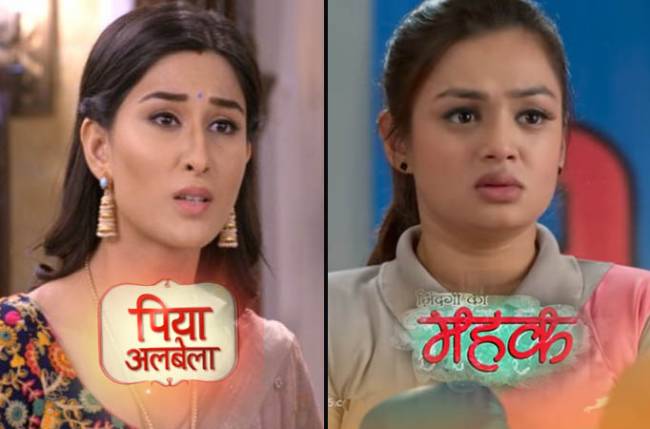 As per the plot, Swetlana (Radha Bhatt) plans to go to Hrishikesh to meet Maharishi, because he has told her that if she doesn’t get Mehek married off in 5 days, then she will be in dire straits. Swetlana somehow convinces Mehek and takes her to Hrishikesh.

Meanwhile, Shaurya’s mother Sarita is very nervous and tells him that he needs follow them, as she doesn’t trust Svetlana. Hence, Shaurya goes behind Mahek and Swetlana.

Angraj introduces himself as Naren to Mahek and tells Swetlana to convince Mehek to marry Naren so that Pooja can be his. On seeing Shaurya, Mehek accuses him on following her everywhere.

In a shocking development, Mahek is kidnapped and Svetlana pretends to be shocked. Mehek is later drugged and brought to the mandap by Angraj and Svetlana.

However, Shaurya manages to reach the mandap. He almost sees Swetlana, as he’s frantically looking for Mehek. Pooja is also at the mandap, but she can’t see Mehek’s face as she is in a ghunghat. When Shaurya comes and lifts the ghunghat, he sees Mehek in a bad state and rescues her. Swetlana too rushes in and pretends that she had no idea.

Are you excited to watch the mahasangam?