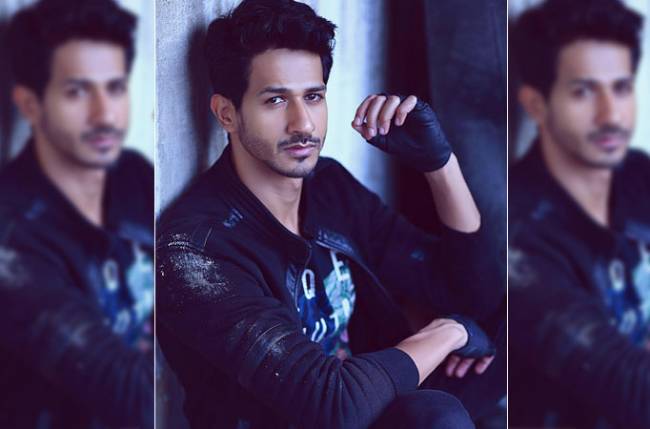 MUMBAI: Chirag Sethi, who rose to fame with his stint in the hit film Holiday and played an important role in web-series Inside Edge, has been roped in for Sony Entertainment Television’s Zindagi Ke Crossroads.

The episodic show is produced by Shabina Khan and hosted by Ram Kapoor.

The story will revolve around two friends. Chirag’s character has experienced major problems in the past, which lead to him disbelieving in friendship.

When contacted, Chirag shared, ‘I usually do movies and web-series, but I really liked the concept of Zindagi Ke Crossroads, which made me pick up the show. It was fun yet very tiring, as I shot 18 hours at a stretch. I hope the team’s and my efforts are well accepted by viewers.’