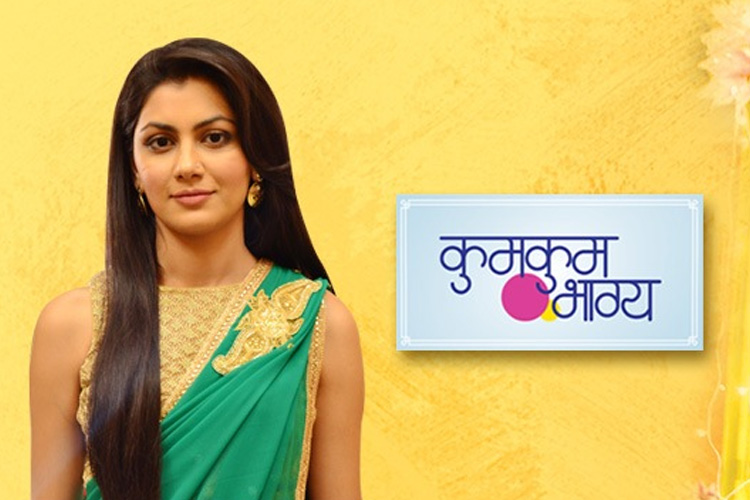 And no, this is not an April Fools joke.

Zee TV’s ‘Kumkum Bhagya’ is a great example of ‘never backing down’ when it comes to topping the TRP race. The show that enjoyed a top spot several months ago, soon started witnessing a downfall.

However, the recent numbers game suggests that the show has managed to redeem itself in style. And while the show continues to soar higher and higher, the whole cast of the show had to bid GOODBYE to an important member of the team.

From Shabbir Ahulwalia and Sriti Jha to Shikha Singh and others, the team was emotional and thankful to the member for its contribution to the show.

Before you think which actor quit the show, that’s not the case. The team of the show not only love each other immensely but also everything associated with the show. And hence, the team said goodbye to the cameras that brought the scenes to life, as they were now going to be discarded-