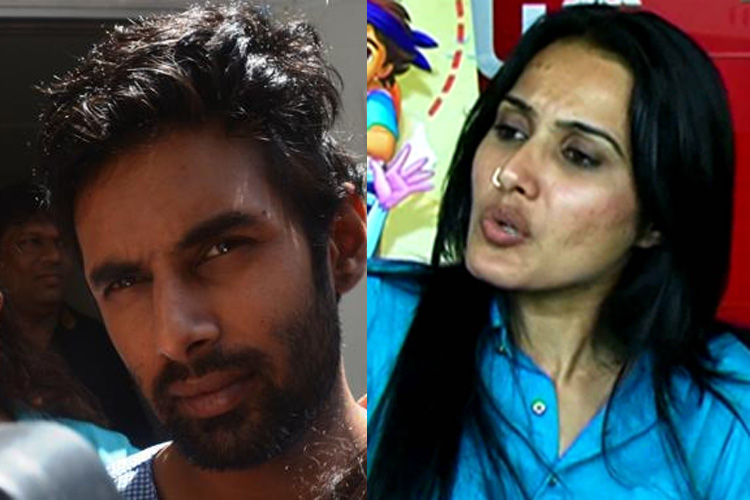 The saga keeps getting more and more intense

The loggerheads battle of Rahul Raj Singh and Kamya Punjabi continues to get more and more intense with passing days.

With several allegations and accusation taking a backseat initially, things got reignited once again as inspite of a stay order from the court, Kamya Punjabi released the short film on Pratyusha Banerjee’s life.

And this hasn’t gone down too well with Rahul Raj Singh who was miffed about the whole saga. Planning action on the same, Rahul has decided to sue actress, Kamya Punjabi for Rs. 1 crore over releasing the film inspite of serving a ‘Stay Order’ .

According to reliable sources, it is being said that Kamya never received the ‘Stay Order’ issued by the court. But insiders say that Kamya had asked the watchman of her building to not let anyone except the milkman, newspaper guy etc enter her apartment.

The Stay Order was valid till the 4th April 2017, but the film was released online anyway-

Rahul maintained that Kamya has practiced ‘Contempt Of Court’ and hence he is suing her for 1 Crore Rs.