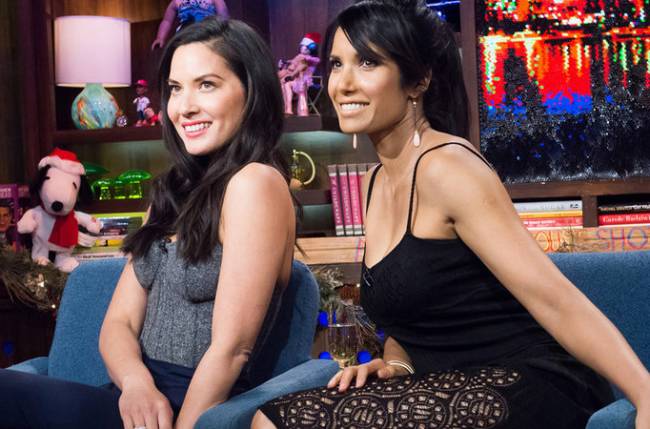 There were shockwaves across the world after eight people were reported dead in a mass shootout that took place here, in place where a majority of Asians resided.

Celebrities including LeBron James, Florence Pugh, Roxanne Gay and Winston Duke took to social media to condemn the cowardly attack, and called out for more support for Asian communities living in the US.

“This is deeply, deeply sad. Trump on Fox *tonight* referred to COVID using the racist slur ‘China virus.’ He previously called it the ‘Kung Flu.’ While he continues to spread hatred against Asian Americans, people like this shooter are listening,” model-actress Padma Lakshmi wrote on Twitter.

“”The violent attacks and murders against Asians are still happening. Please help us. We need help to be safe in our country. #StopAsianHate. Please,” actress Olivia Munn posted on Twitter.

Singer-songwriter John Legend asked for the authorities to take a concerned look at the increasing number of crimes against non-White communities.

“Absolutely horrible. Sending love to all the loved ones of those whose lives were taken. Our nation needs to reckon with the increased threats being directed at our Asian-American brothers and sisters,” he wrote.

“My heart goes out to the families and communities of the eight people murdered at metro-Atlanta spas. I am deeply saddened that we live in a nation and world permeated by hate and violence. I stand with Asian members of our World House, who are a part of our global human family,” wrote politician Bernice King, who is also the daughter of Martin Luther King Jr.