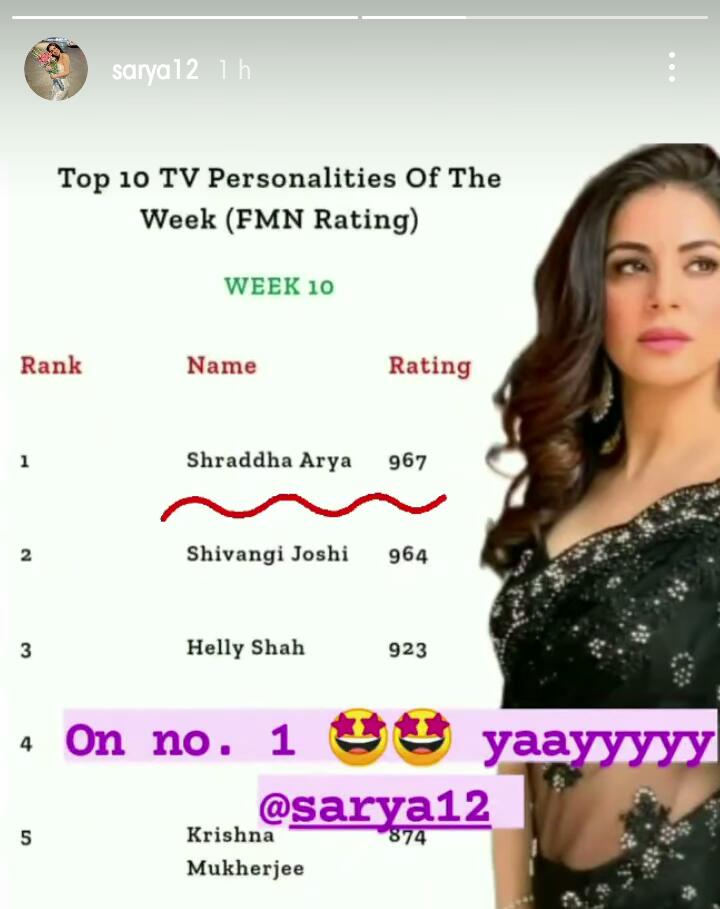 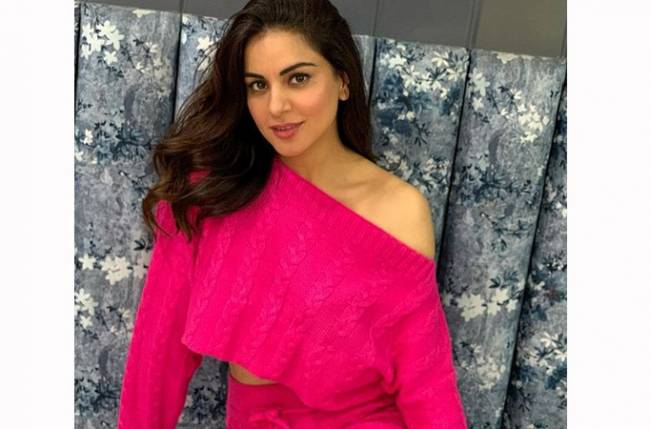 Shraddha Arya is one of the most loved and celebrated actresses of television. She began her career as a contestant in a reality show where she emerged as the first runner-up.

She then made her Bollywood debut alongside veteran actor Amitabh Bachchan in the movie Nishabd.

Then, she ventured into television with the show Main Lakshmi Tere Aangan Ki but rose to fame with her performance as Preeta in Kundali Bhagya and has become a household name.

The show is super successful, and the audiences love her pairing with Dheeraj.

The actress has a massive fan following, and her fans bestow a lot of love and support on her.

The actress has a reason to celebrate as she tops the list of the top 10 personalities of television.

There are no surprises there as the actress is quite popular in the television world and her character Preeta as become a household name.

The character is strong and the audiences also connect to her. Shraddha is one of the few actresses who is quite active on her social media accounts and gives a glimpse of what she is up to and keeps her fans updated about her whereabouts.

Shraddha grabs the number one position in the top ten personalities of television followed by Shivangi Joshi and Helly Shah.

Well, there is a reason for all you Shraddha Arya fans to rejoice and this shows how a big fan following the actress has.

Congratulations! To the actress for her this achievement.