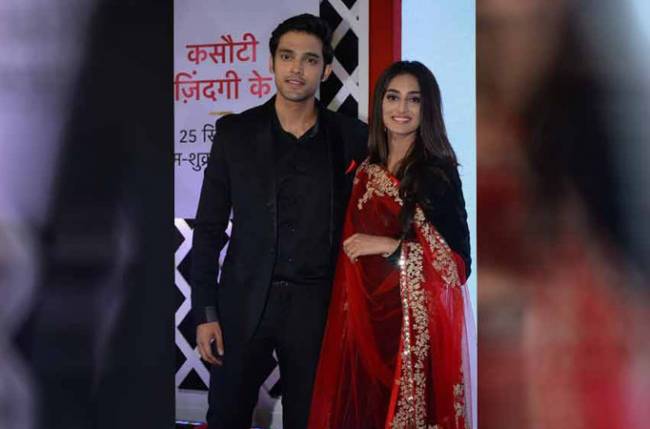 MUMBAI: Actor Parth Samthaan, who essays the role of Anurag in the reboot of love saga “Kasautii Zindagii Kay”, says the iconic number “Ajeeb dastaan hai yeh” has been recreated to mark the beginning of Anurag and Prerna’s love story in the show.

“It is a beautiful song which is symbolic of Anurag and Prerna’s love story. As we all know, the song is widely significant of their love story in the last season of the show and it not going to be any different this season.

“The song has been recreated to capture the essence of Anurag and Prerna’s first love and mark the beginning of their love story,” Parth said in a statement.

The song, which is from the 1960 film “Dil Apna Aur Preet Parai” and was picturized on Raj Kumar, Nadira, and Meena Kumari, was also used in “Kasautii Zindagii Kay” which aired in 2001.

In the Star Plus’s reboot, Prerna is essayed by Erica Fernandes and Hina Khan plays Komolika.