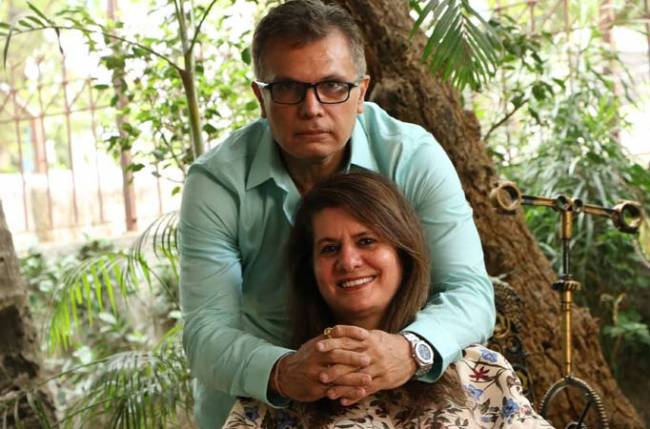 The Pakistan Supreme Court has authorized a block on Indian content in the country. There is a ban on airing Indian content on TV or radio. Producer Binaifer Kohli, whose shows Bhabiji Ghar Pai Hai and Jijaji Chhat Par Hain under EDIT II, her production house, are on air, says that she has no desire to air her shows there either. ‘Why should we air our content there anyway? We go there, play with them, and let our soldiers get killed by them. How shameful is that? I feel ashamed of myself. My father-in-law died in the army, and my husband Sanjay’s brothers-in-law are in the army. What are they fighting for? We should take a clear stand wherein we should support our soldiers,’ she said.

In fact, the producer is a big admirer of Mr. Subhash Chandra Goel, Chairman of Essel Group and Zee Media, who stopped airing Pakistani content on his channel. ‘Subhash Chandra Goel is my idol. He shut a channel overnight, so why can’t I let go of certain funds that I might be getting from Pakistan. Why do I need to make money when my soldiers are being killed? I am such a huge fan of Subhash Chandra and admire him. I want to follow in his footsteps. He shut a channel, which was working brilliantly. You need guts to do that. He is a visionary and a passionate man for his country. I admire that,’ she says.