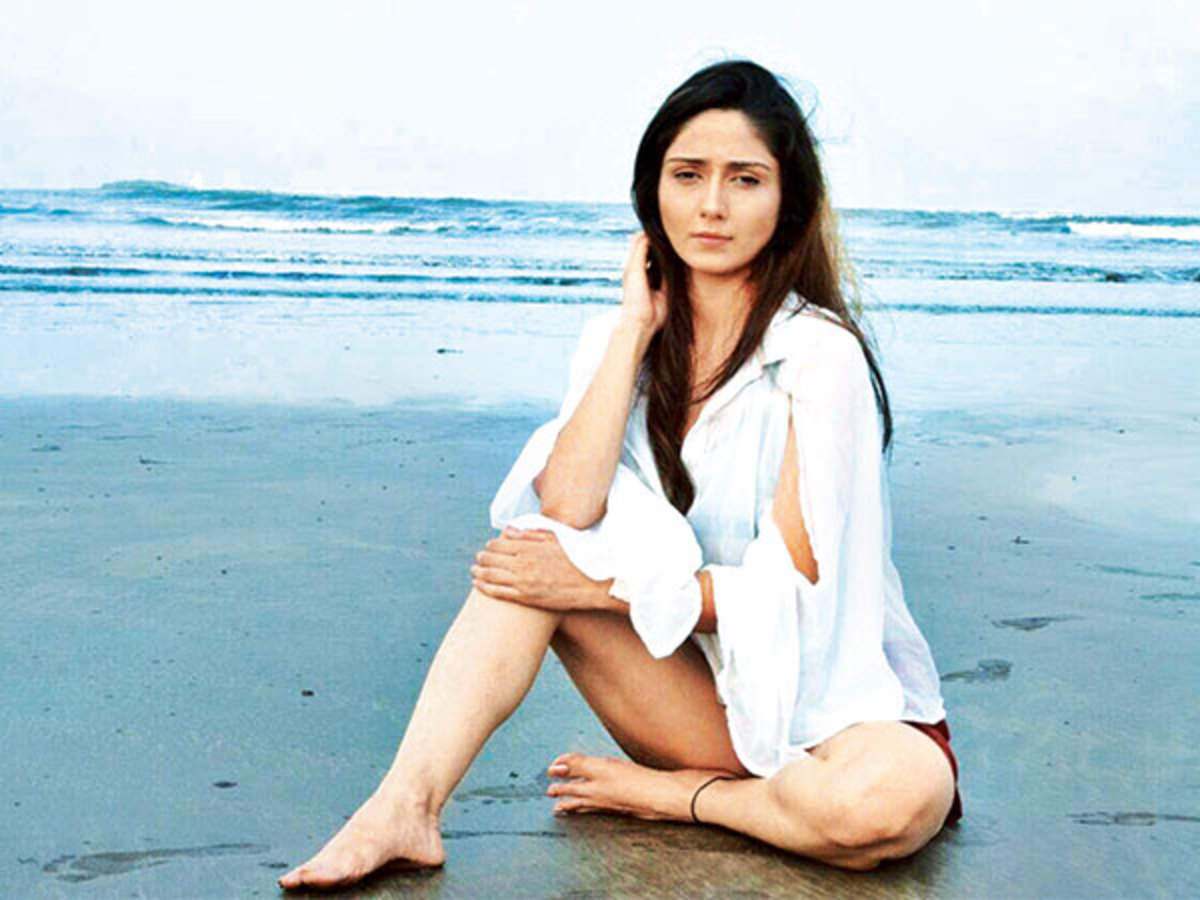 Here’s a breaking news from the desk of TellyChakkar.

Actress Pratibha Tiwari, who has been part of Star Plus’ Saath Nibhaana Saathiya, will soon enter in the on-going second installment.

According to our sources, the actress will depict positive role named Sia.

We hear that the actress has begun shooting and her entry is expected to air sometime next week.

Pratibha has returned to small screen after the gap of three years. She was last seen in Star Plus’ Ishqbaaaz.

We tried reaching out Pratibha but she remained unavailable for a comment.

Stay tuned to this space for more updates!