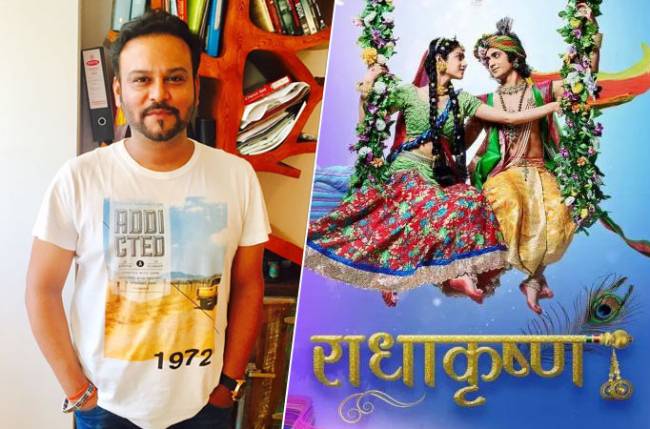 MUMBAI: Producers Siddharth Tewary and Rahul Tewary are the respected names in the television industry. They have introduced some wonderful shows to TV viewers.

Their recently launched mythological show has received a bumper opening in rating charts. Though Radha and Krishna’s story has been explored several times of small screen, but the way Swastik Production has been narrating the tale, it is sheer a visual delight to the audiences.

From the grand set designing, to costumes to stellar cast, RadhaKrishn deserves all applauds.

Rahul Kumar Tewary is quite elated with the response that the show has received from masses. In a chat with business loan, he shared, “There has been very positive response on RadhaKrishn. Our friends from the industry and people on social media have given us a lot of support and love.

He continued, “The only reason a show is accepted by the audience if they like the storyline. I think this success goes to the entire team of Swastik who worked tirelessly on the project and made sure that we deliver what we set out to make.”

Keep up the good work guys!