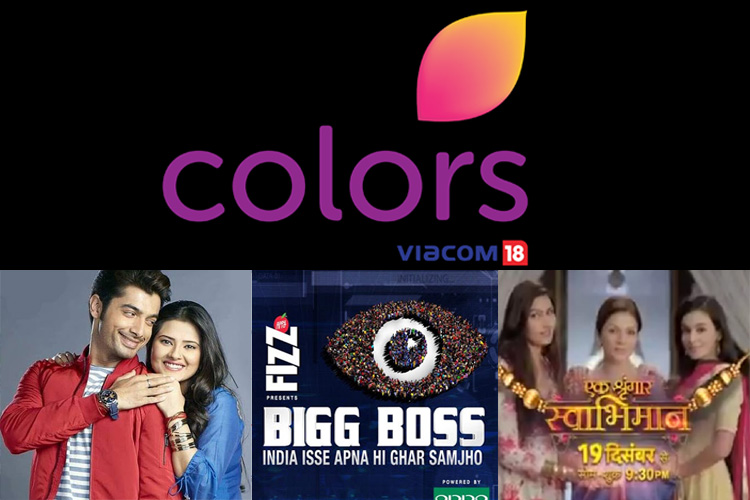 Colors channel is planning for a major change soon, where it has an array of shows set to go on-air soon. While the Siddharth Shukla-Jasmin Bhasin-Rashami Desai starrer, ‘Dil Se Dil Tak’ still doesn’t have a timeslot, the upcoming show, ‘Ek Shringar Swabhimaan’ is all set to roll.

The promos of the show have gone on-air and the timeslot allotted to it is the 9:30 pm slot, currently occupied by ‘Swaragini’. However, even before the show goes off-air, the viewers must have noticed that how ‘Swaragini’ has been airing 10 minutes lesser, while ‘Kasam Tere Pyaar Ki’ airs at 9:50 pm and ‘Bigg Boss Season 10’ airs at 10:20 pm.

Hence, if you feel that why are you watching less footage of your shows, make it a point to switch on your sets ten minutes earlier.