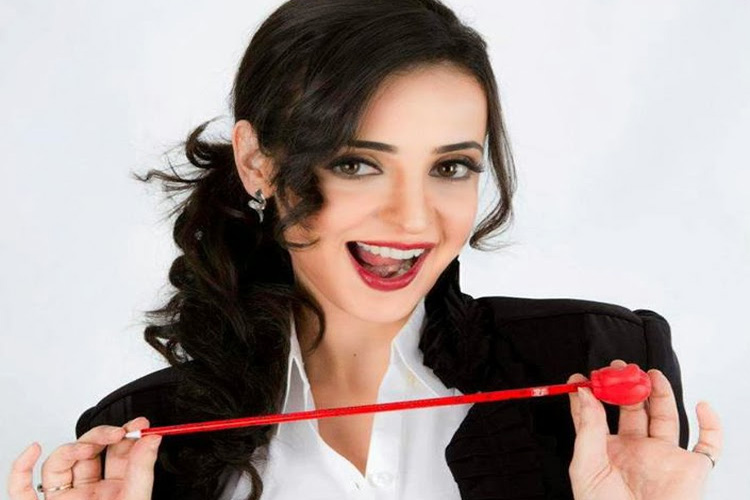 After ‘Meenu Mausi’ getting shelved, the actress may star in this upcoming show.

The loyal fans of Sanaya Irani are in for a reading treat as they read on. The actress, who was in the news recently for the show, ‘Meenu Mausi’ has once again entered the news brigade.

‘Meenu Mausi’ got shelved as the project was not accepted by the channel after the cast shot for the pilot episode. Though that was a sad piece of news, this news may just light up all the fans.

According to a leading news portal, Sanaya has been approached for a new show..

According to sources, producer Yash Patnaik is all set to roll a new show on Sony TV which is tentatively tilted, ‘Behane’ and the actress considered to play the lead role is none other than Sanaya Irani.

The show will portray the journey of a girl who will be suffering from an ailment, which would be similar to hyperactivity syndrome.

Sanaya has been approached to play the role of Kavya, the girl.

The role is considered to be one of the most powerful roles and if things work out, we may see Sanaya in a totally different avatar.

We tried contacting Sanaya, however, she remained unavailable.