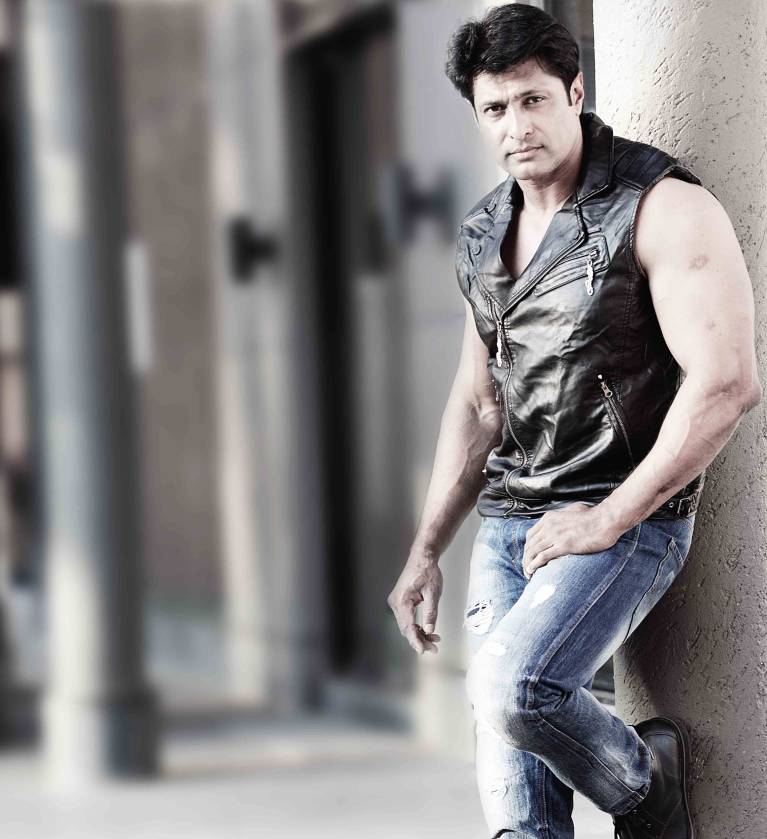 The actor got hurt while shooting for a war scene…

Actor Salil Ankola who struck gold in Siddharth Kumar Tewary’s Karmphal Data Shani as Suryadev recently met with an accident on the set.

There was a scene when Shani and Suryadev get involved in a war and by mistake the sphere which was in Kartikey Malviya’s hand slipped and fell on Salil and hurt him.

When asked about the incident Salil says,”It was an unfortunate situation when Surya and Shani were involved in the war and by mistake the sphere flew towards me and landed on my neck. For few minutes my voicebox got chocked and also I have few bruises around my neck area. Luckily, I got saved because being a sportsman my reflexes are very sharp and I could save myself.” So what was Kartikey’s reaction? “He is only 13 and nothing was in his hand. Before the final take we had done a few rehearsals and all went well there but unfortunately, during the final take the accident happened. Me and my wife Ria sat with Kartikey and made him understand that it was not his fault. I am a perfectionist and I don’t do anything until I get it right. That day I was destined to get hurt.”

After getting injured also Salil continued to work as he couldn’t take off, but luckily he got an off after the shot.