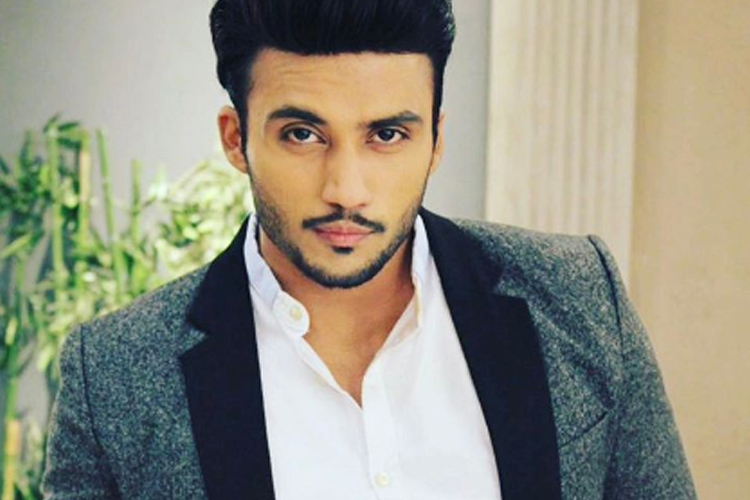 It has been a day of TV actors and their connection with films. Earlier, we talked about actor, Anup Soni wanting to do substantial work in films rather than be a part of television.

And here we have another instance, where an actor has been juggling between films and TV simultaneously. We are talking about actor, Zuber Kamal Khan, who plays Ssharad Malhotra’s on-screen brother in ‘Kasam Tere Pyaar Ki.’

Zuber was a part of a film a few months ago and is now all set to star in an upcoming film titled, ‘The Dream Job.’

The actor released a poster of the film through his social media profile and it caught several eyeballs right away. While the fans couldn’t stop gushing over the look, the uncanny ‘resemblance’ of the poster to a Hollywood film could not be missed.

While the plot of the film may or may not be adapted, the poster of the film definitely has been-

Well, much more than an adaptation, isn’t it? What do you have to say about the same?