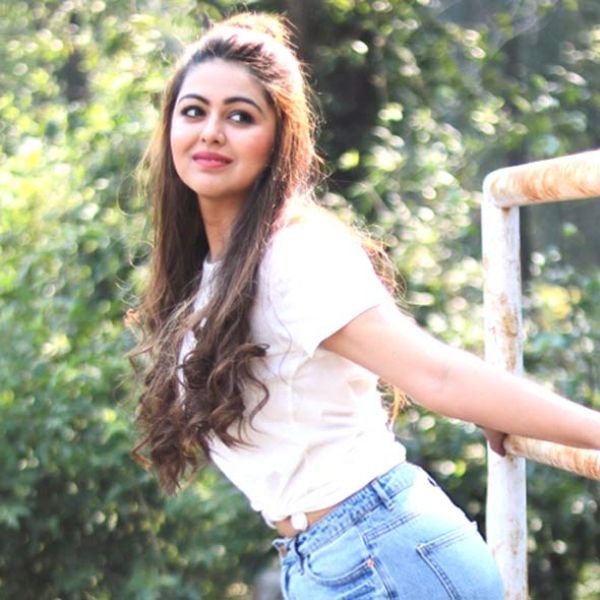 Shafaq is still remembered for her role of Mayuri in SAB TV’s Chidiya Ghar and was last seen in Colors’ Mahakali.

According to our sources, Shafaq has a cameo in the show. Her character will be of a doctor.

Shafaq confirmed being part of the project.

The actress has started her shoot from this morning, and her entry will air very soon.

Shafaq has been in the news recently for being in talks for Colors’ upcoming season of Bigg Boss along with her sister Falaq Naaz. The sisters are not on talking terms due to family issues.