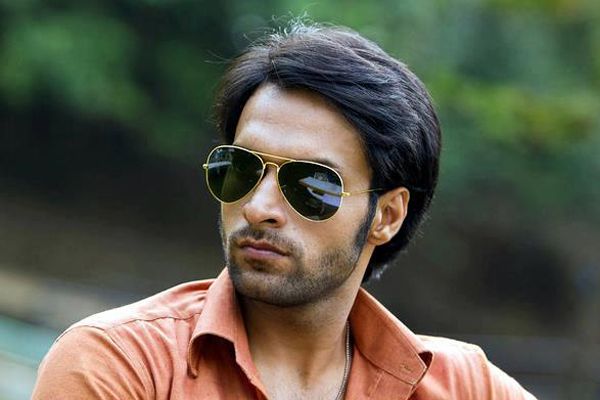 Some good news for all the fans, isn’t it?

Colors is all set to come back with a season 2 of one of its cult shows, Na Aana Is Desh Laado. As known, Avika Gor plays the lead, Meghna Malik reprises her role as Ammaji.
According to the buzz, Kanwar Dhillon, Adhvik Mahajan and Shaleen Malhotra were in talks to play one of the pivotal roles in the show. From what we hear, Shaleen has now been finalised for the role and will star opposite Avika.
We contacted Shaleen, who said, “Nothing is finalised yet and the talks are still on.”