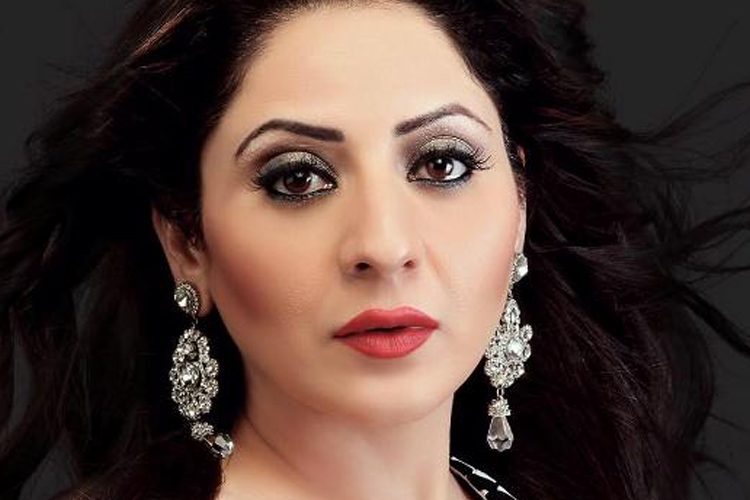 And the cast keeps getting better and better.

Recently, we reported about how actor, Arjit Taneja has been roped in to play the lead role in Zee TV”s upcoming desi romance saga, Kalire.

And now, joining the show is none other than actress, Vishvapreet Kaur who has already left a mark with the portrayal of her characters in shows like Ishqbaaaz and Veera.

It is being said that Vishvspreet will be playing a character like never before and will be modern inspite of her negative traits. It is also touted that she will be the surprise package in terms of character portrayal.

Are you excited for the show?