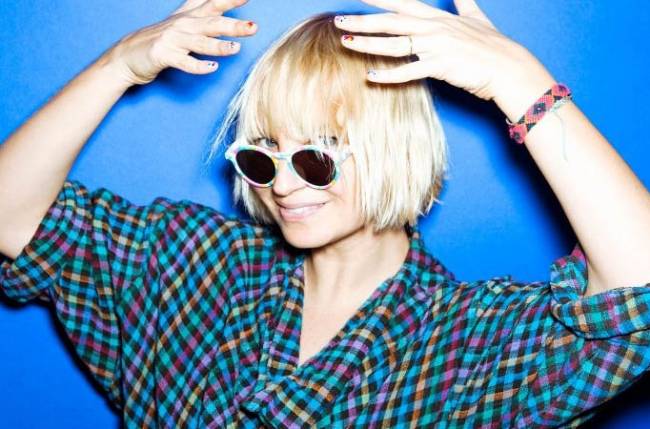 Singer Sia, who adopted two teenage boys a couple of years ago, says she finds parenting a task that is rewarding as well as painful.

“It’s hard. It’s been both painful and rewarding and all I can say really is that I just have to just keep reminding them that I’ll be here, I’m never going anywhere, and I love them. I think it’s just scary to have someone say ‘I’ll love you forever’ when you’ve been in 28 different homes your entire life,” Sia said on ‘The Project’.

The singer had earlier described motherhood as the “best thing she’s ever done”.

“Motherhood is the best thing I’ve ever done. It’s one of the hardest, but I have obviously such an overflow of love that I could definitely see myself doing it again, but not for a while. The next thing I’m planning to do is foster actual infants. Maybe (their mother) is drug-addicted and then I could help look after them until, you know, their mum can get back on the wagon or an adoptive home is found. If I can do that then I think I’ll feel like I’m superhuman,” she said.

Sia is now a grandmother, as one of her sons welcomed a baby in 2020. She said that she is still learning to be a mother.

Talking about her responsibilities as a grandmother she said: “I’ve decided to stop talking about it. I made a bit of a boo-boo because they’re my new children.

“I’ve only had them for a year. I’m such an open book that I forget not everyone else is. While I didn’t get into trouble for blabbing about his (her son’s) children – I was peeing, which is where I have my best thoughts, and I realised that it was not my news to share with the world. I instantly realised I can’t talk about my children’s private lives. I’m just learning how to be a mother.”