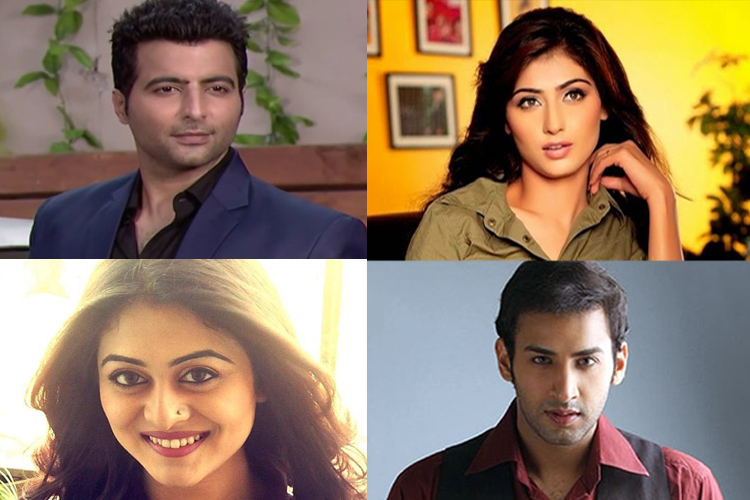 And he has joined an array of other names too.

Pooja Sharmaa’s comeback show ‘Mahakaali’ has been buzzing since a long time now and also the casting process of the show has been going on in full force.

Recently we reported about actor Sourabh Raaj Jain being a part of the show as Lord Shiva and here we have another actor set to play Lord Vishnu in the show.

We are talking about actor Nikhil Arya who is best known for his role as Nikhil in Zee TV’s ‘Kumkum Bhagya.’

And not only him, but actors, Falaq Naaz, Nikita Sharma and Kanan Malhotra have also joined the cast and will be playing the roles of Goddess Saraswati, Goddess Lakshmi and Lord Indra respectively.

We wish the cast of the show all the best for the show!