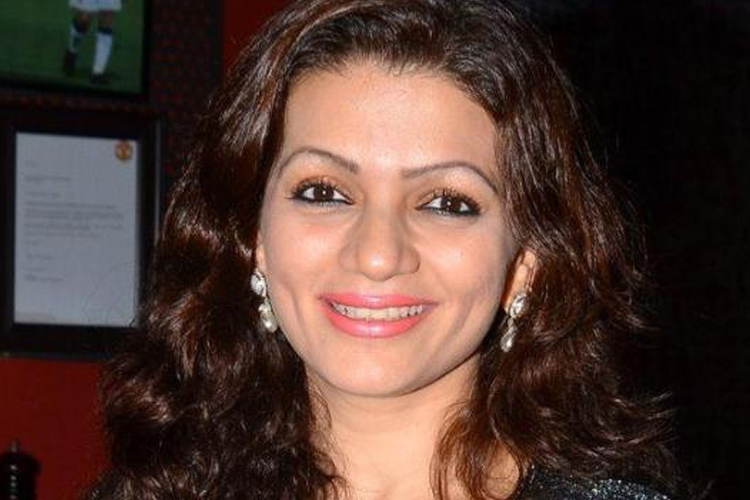 And this is not the first time that she will be coming on the big screen.

While actress Prachee Shah Pandya continues to wow one and all with her performance as Sharda in Colors’ ‘Ek Shringaar -Swabhimaan’, it seems the actress is set to startle the big screen too.

Yes. That’s right. Prachee Shah is all set to be a part of the upcoming Varun Dhawan starrer, ‘Judwaa 2.’ What makes her stint in the film even more special is the fact that this film marks her hattrick working with Varun.

As seen already, the duo has shared screen space in in ‘Student of The Year’. Prachee also played Varun’s mother in ‘ABCD 2.’

Not just us, but the actress also acknowledged the same and couldn’t help but express her excitement-

We wish the actress all the best for her upcoming venture!