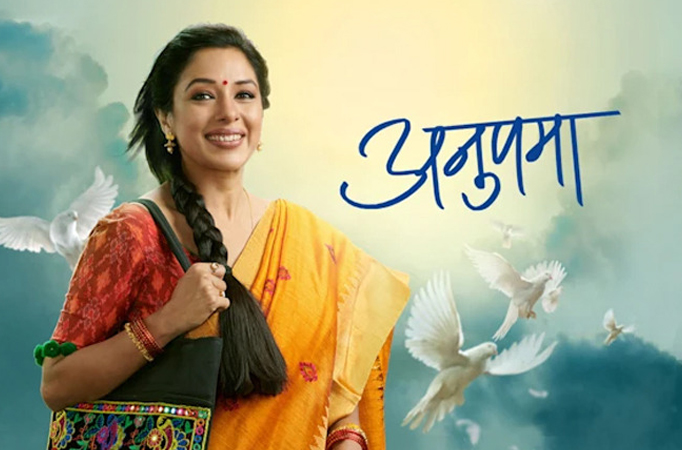 MUMBAI : Tvnation is back with another exciting story for you. We know how much you like to read up about the happenings in your favorite shows and here we are, with a little BTS update from Anupamaa. Anupamaa has been ruling the TRP charts for the longest time now and doesn’t plan on slowing down! The track was recently focusing on Pakhi’s trouble with her marriage and Anupama trying to balance her responsibility between her children.

Anupamaa has become a pathbreaking show with a strong protagonist like Anupama. The viewers await every episode eagerly and follow the gripping storyline.

The audience likes to keep up with the little tidbits around their favorite show and celebrity. Actors often keep their fans updated with glimpses in their lives and at times, about what goes on behind the scenes on the sets, while they wait for their shot.

Recently, we came across a bts clip of Alpana Buch aka Baa and she seems very excited for the new year.

Today is the last day of 2022 and while a lot are contemplating how fast the year swung by, some are excited to begin a new year and Alpana Buch seems to be amongst the latter.

Do let us know in the comments section below!

Anuj then reaches home and lashes out at Baa for what occurred that day and lays a subtle warning that a repeat won’t be tolerated by him.