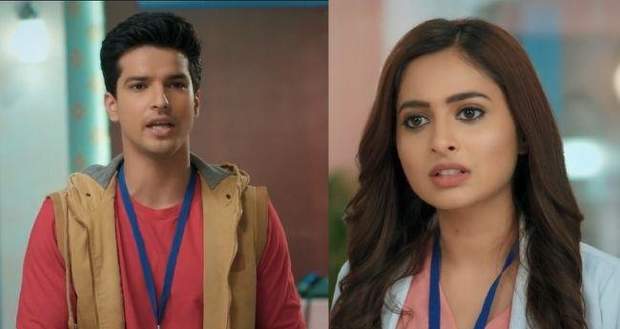 MUMBAI: Tvnation is back with yet another update from the telly world. Yeh Rishta Kya Kehlata Hai has become the longest-running show on TV right now. Abhimanyu and Akshara are winning the hearts of the audience with their love. The roles are played by Harshad Chopra and Pranali Rathod respectively.

As we have seen in the series of episodes that AbhiRa and Neil and Aarohi are all set to go to a party. Take a look at this pictures to see the first look at Neil and Aarohi for the party.

Meanwhile in the show we see that, Kairav is about to leave with her but Akshara lashes out at both of them. Later, Harsh says that Akshara doesn’t have the guts to support him.

Later, Abhimanyu and Akshara argue with each other over texting. Suhasini talks about the importance of marriage and asks Akshara to make decisions wisely.

However as they again get into an argument, Abhimanyu gets furious and asks her not to come back.

How will Akshara and Abhimanyu come closer again?