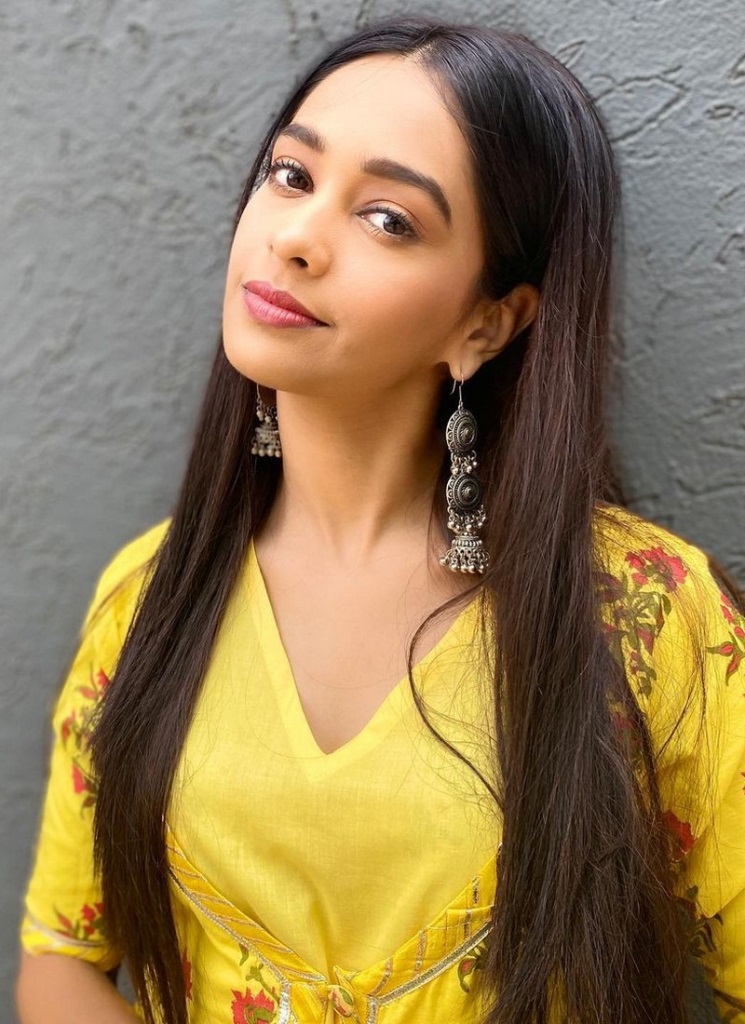 Hindi show Kumkum Bhagya is an Indian drama television series that is helmed by Ekta Kapoor’s Balaji Telefilms. It airs on Zee TV and Zee 5 after premiering on television from 15th April 2014.

It initially starred Sriti Jha and Shabbir Ahluwalia as the show’s lead couple, however with a time leap and the introduction of the new generation with their two grown-up daughters and their complicated love triangle with the new character Ranbir Kohli, the show also stars Mugdha Chaphekar, Pooja Banerjee and Krishna Kaul as the parallel leads, while Reyhna Malhotra plays the role of the main antagonist along with Leena Jumani.

This show is blessed with exceptionally talented actors and actresses as it’s cast as other than delivering their stupendous acting chops on-screen, these artistes also excel in other spheres of life like sports, stand-up comedy, fashion, etc.

Recently, actress Mugdha Chaphekar, who plays the role of Abhi and Pragya’s younger daughter Prachi, has shared ethereal pictures of herself while see endorsing and swaying her way out in a beautiful lehenga set, with all of it’s three garment pieces are in three different colours. While her blouse is black with floral prints, her lehenga’s skirt is white, which also has floral prints. Meanwhile, her ensemble’s dupatta (veil) is red with the lehenga skirt’s floral prints all over it. For her top-notch look, she has adorned matching bangles in red and white and fancy ethnic gold and pearl earrings. For makeup, she is wearing a small crystal bindi and has opted for bold red lips with minimal makeup.

Check out her ETHEREAL pics below: 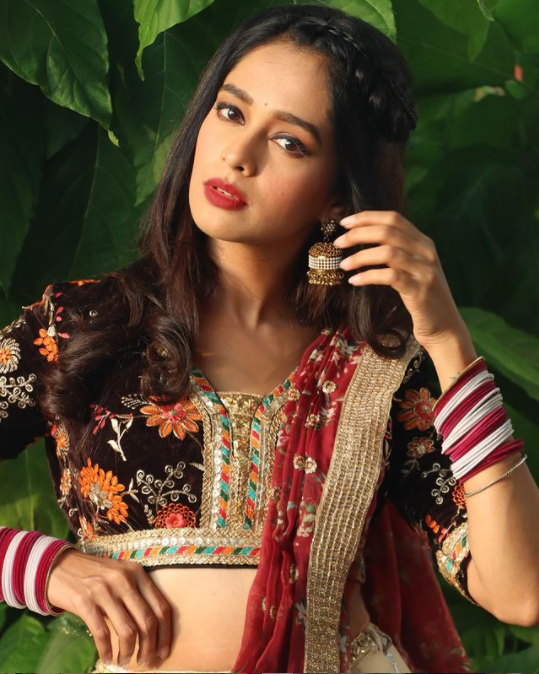 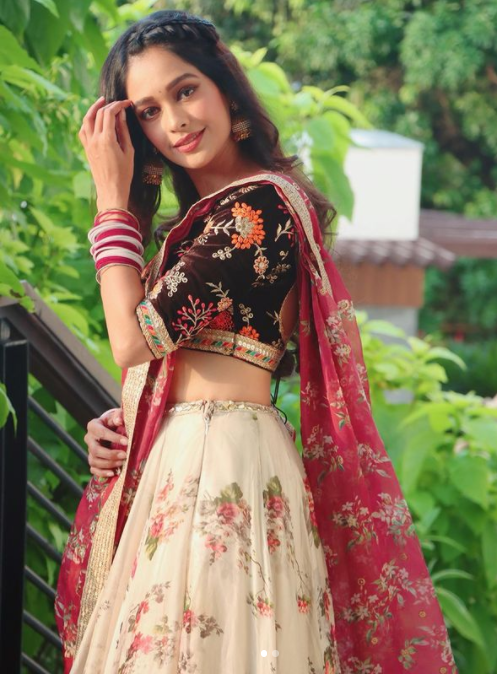 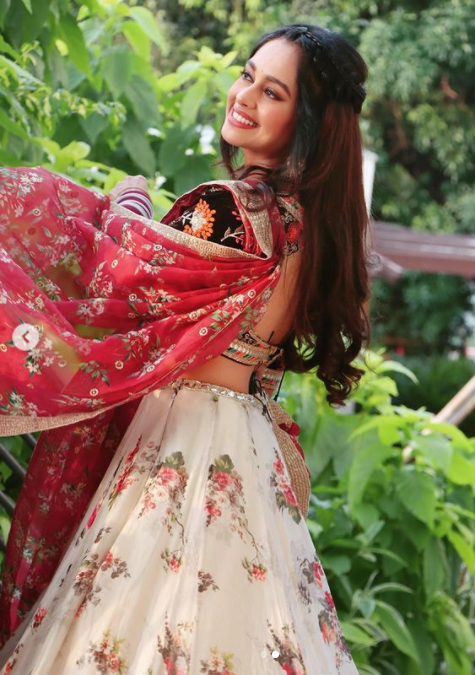 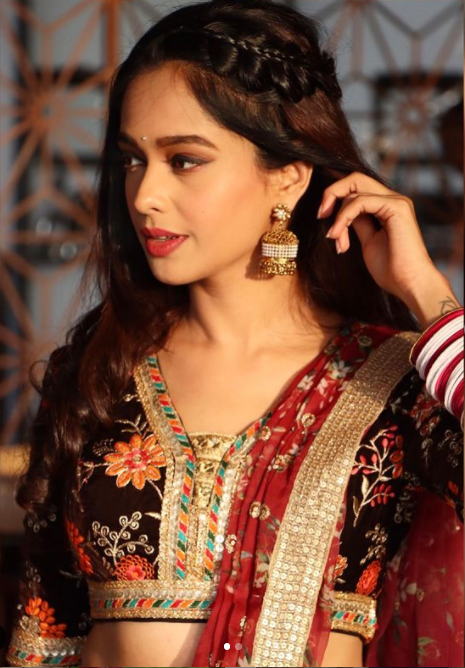 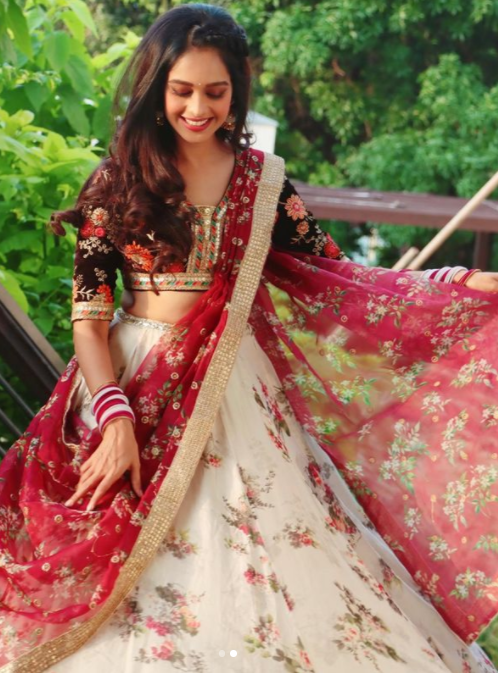 To know about the fate of Abhi-Pragya’s evergreen love story and Prachi-Rhea-Ranbir’s complicated love triangle, keep watching Kumkum Bhagya only on Zee 5 and Zee TV.