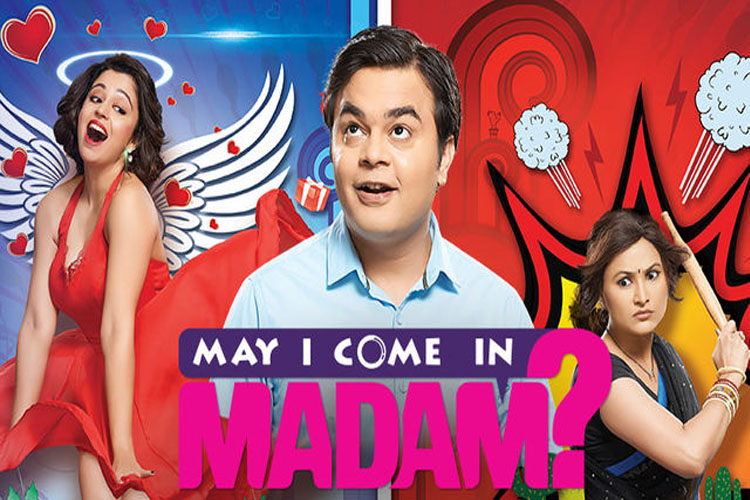 The magical mark of a century..

The month of July is certainly a month of bliss for several shows who reached applaudable milestones.

Now, we have a new entrant into this club..! The latest one to join the club is none other than the popular comedy show, ‘May I Come In Madam?’ which airs on Life Ok.

Yes! That’s right. The rib-tickling comedy has achieved the amazing feat and is still going strong.

Since the show has aired, the show has been appreciated for its funny sketches and amazing performances. Not many expected the show to be a success; however, like a powerful underdog, the show has emerged to be a winner and is still going strong.