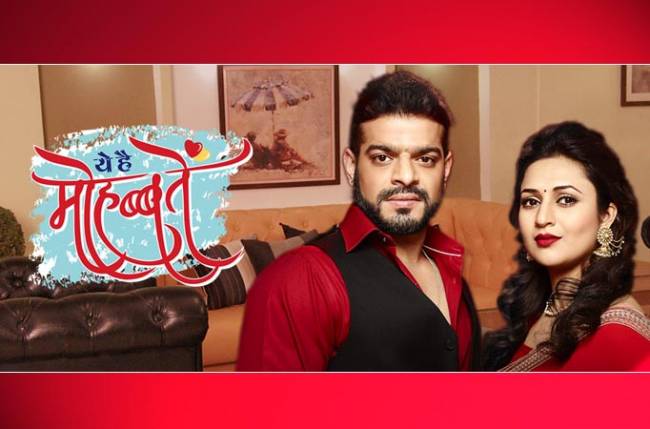 Daily soaps never fail to amaze us with their unexpected twists and turns!!!

Though they are just fiction series and we totally understand that the entire work is imaginary but sometimes some sequences that we get to see on our TV shows turn out to be ILLOGICAL and downright senseless.

The scene went viral on social media and the next one that has joined the bandwagon is a scene from Star Plus’ Yeh Hai Mohabbatein.

In a recently aired sequence of the daily, Ishita (Divyanka Tripathi) gets poisoned and paralysed but she is assumed to be dead by the doctors who are going to do her autopsy and she is screaming in her mind.

A fan has posted the video on Twitter and the show is getting trolled for this sequence.