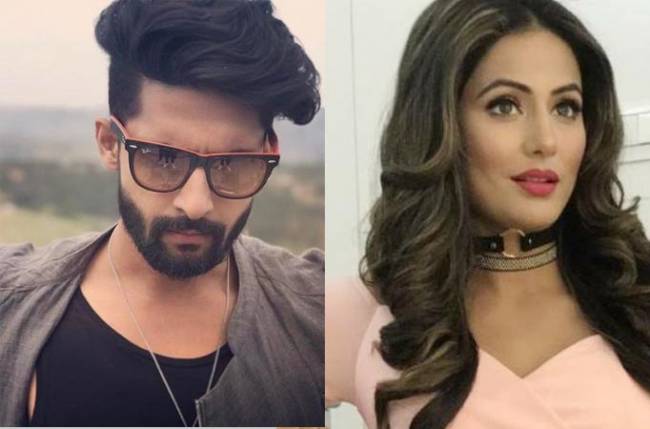 Hina Khan does it once again! Despite her friend Rohan Mehra warning her to not use any celebrity name from the outside world, Hina repeated her mistake.

After receiving severe backlash from the industry for her comments on Gauahar, Sakshi and Sanjeeda, another round of thrashing has begun for the lady.

It happened so that in a video that went viral on social media, Hina is talking about her experience in Khatron Ke Khiladi. In the video she can be seen saying that the show is all about mental strength and that is why “mushtande (muscular hunk) like Rithvik and Karan” couldn’t survive.

This clearly didn’t go down well with many TV celebs.

Ravi Dubey who is known for his camaraderie with both the hot hunks took to Twitter to share his opinion. In his tweet, Ravi also said that he was disappointed with Hina Khans’ POV (point of view).