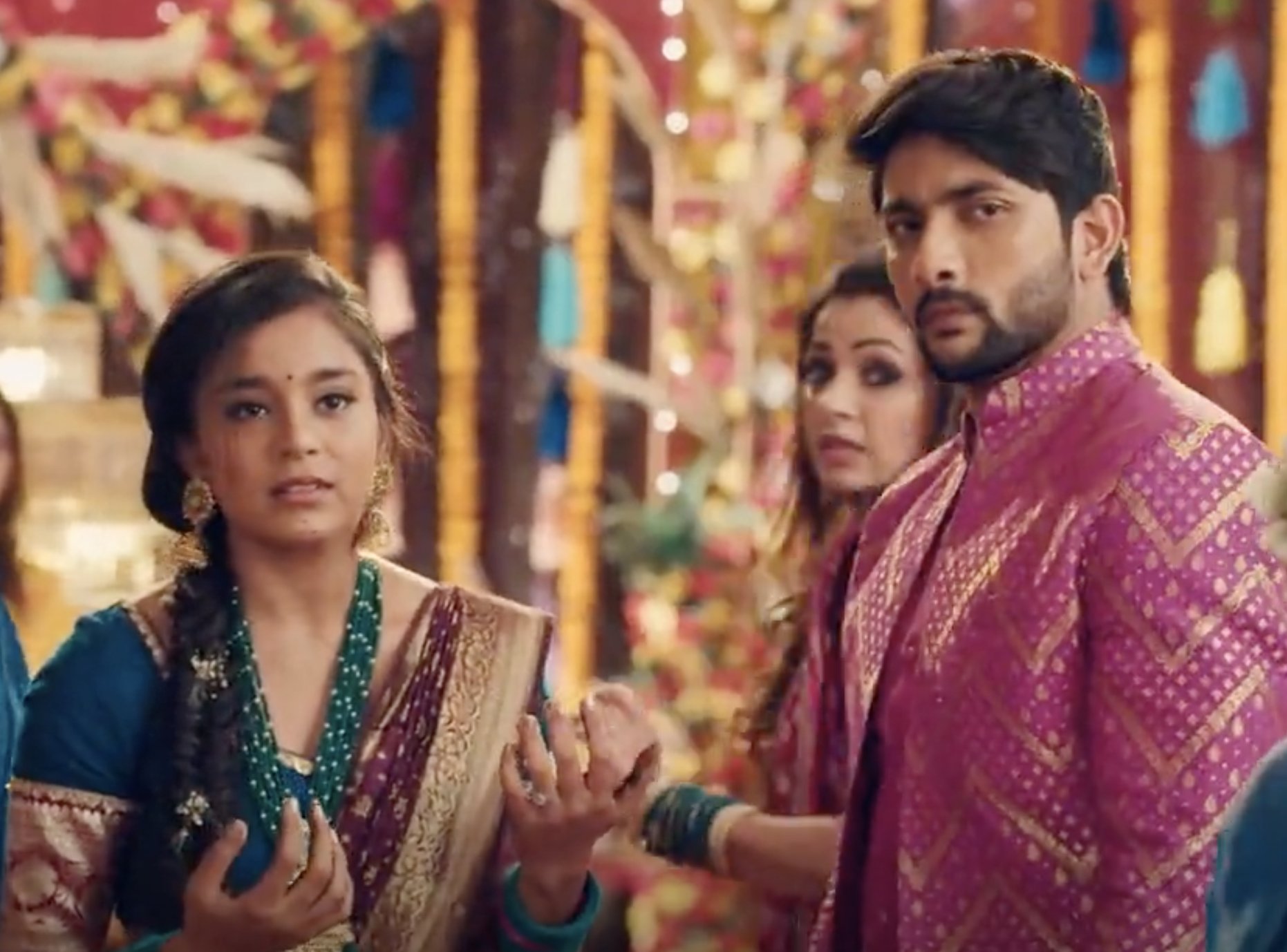 MUMBAI: Tvnation is back with yet another update from the telly world. Imlie is ruling the TRP charts and has become the most successful show on television since it has hit the screens. It is a slight adaptation of Star Jalsha’s Bengali serial Ishti Kutum.

Fahmaan and Sumbhul who play the character of Aryan and Imlie are celebrating their sangeet in a unique way. Take a look at the video to see what is brewing between them and we are sure it will definitely leave you splits.

Fans are very much curious to know what’s going to happen in the upcoming episode as the Imlie is saved by Aryan and is very much furious at his family members.

These days, the storyline is focusing on Aryan and Imlie’s fake marriage and on the things surrounding it. One can also see how Imlie has developed hatred for Aryan and she is on a mission to teach him a lesson, on the other hand Badi Maa is trying her best to get Aryan married to Preeta and is planning and plotting against the marriage.