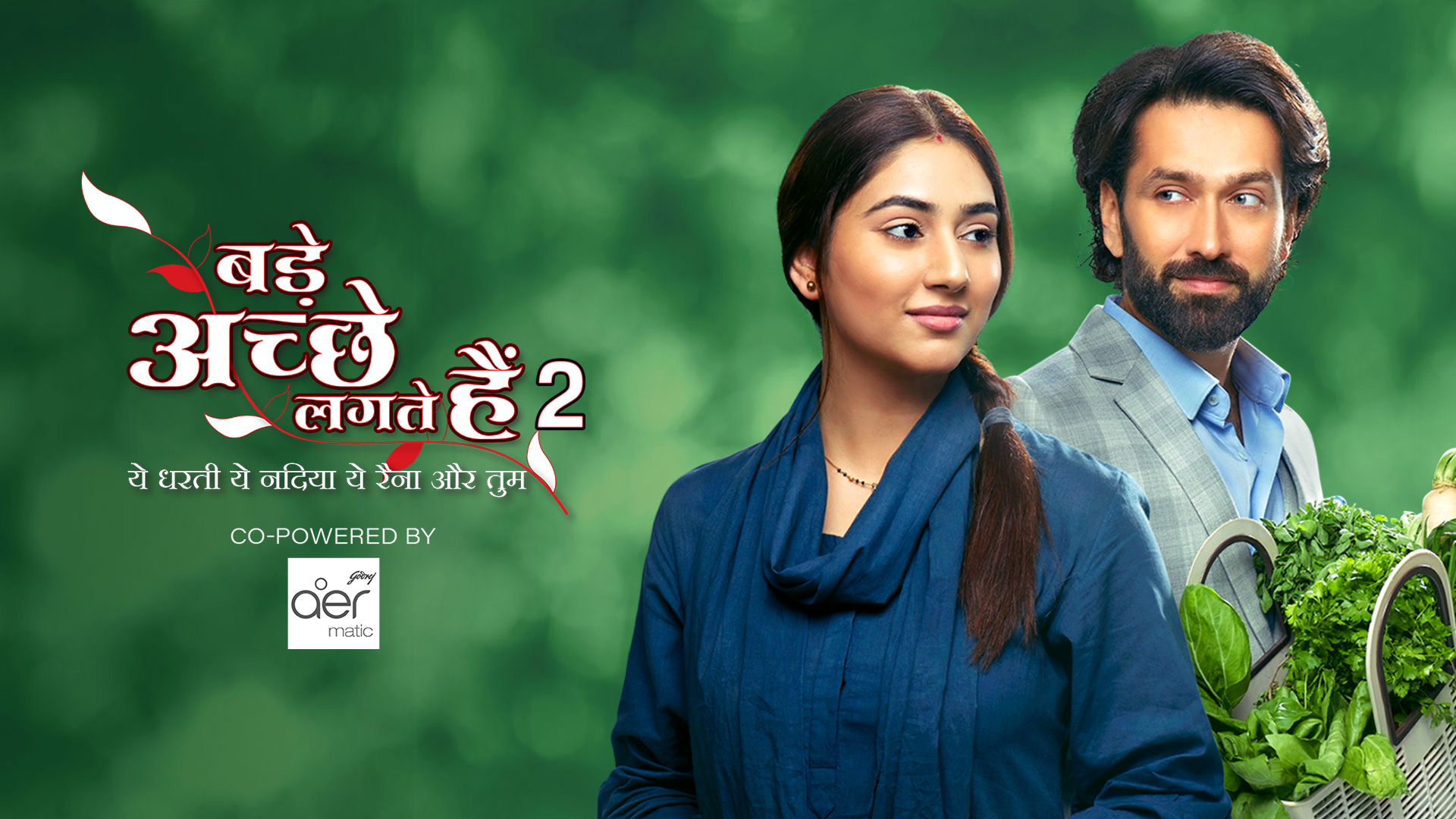 MUMBAI : Indian television shows have been a part of the audience’s daily lives for a long time now. Over the course of time, the type and platform of content changed a lot but people still wish to go back to the television dramas and call it their comfort zone.

Times have changed but some things never change. We keep seeing that the characters talk to themselves in the show a lot to establish information and situations. The audience find it quite unrealistic and feels fake. They feel that better events and methods can be used to establish situations in the show. Sometimes, it is not even necessary to say things, expressions and the visuals are enough to explain the situation.

Here is what the netizens have to say:

Sana Menon: I understand that people do talk to themselves but not as much as these television characters. It feels lack of creativity and effort to establish situations through better means. It feels so fake when the characters keep talking to themselves about what is happening or what they are planning to do.

Prachi Dubey: I know that fictional stories gives you a lot of creative liberty but there needs to be better ways to portray the character’s feelings or what he or she is going through. Strong visuals with music and on point expressions can do the needful instead of making the characters talk to themselves so much.

Sakshi Mehra: Sometimes, even the basic things the characters do, they do while saying it out loud. We can see what is happening and understand it well enough. It feels unnecessary to say even the smallest details.

Disha Parekh: The television makers have enough resources to establish things in a better way. No one talks to themselves so much. For example, they feel the need to text someone, they first say it out loud and then type the text. This is so unnecessary. People watch television a lot and wish to relate to the characters but such things makes the connection feel lost. We are unable to relate when the characters acts like this.