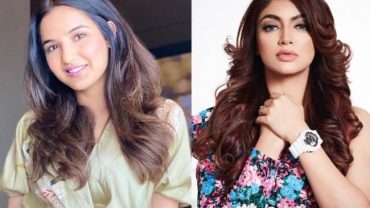 Bigg Boss keeps making headlines every passing year. When one season comes to an end, the buzz about its new season begins. And this is what is happening from the past few days. It has been just four months of Bigg Boss 13 biding goodbye to us, and the news around Bigg Boss 14 has already started in full zeal. With each passing day, we get to know something about the upcoming season of the controversial reality show. Well, rightly so, with the shoots of many popular shows resuming, everyone is now eyeing on some ‘good news’ from BB 14 makers. However, it looks like Bigg Boss fans will have to wait for a little because as per the latest report, the new season might not arrive at the usual time. Yes, if media reports are to be believed BB 14 will be delayed. This time around, it may begin at the end of October.