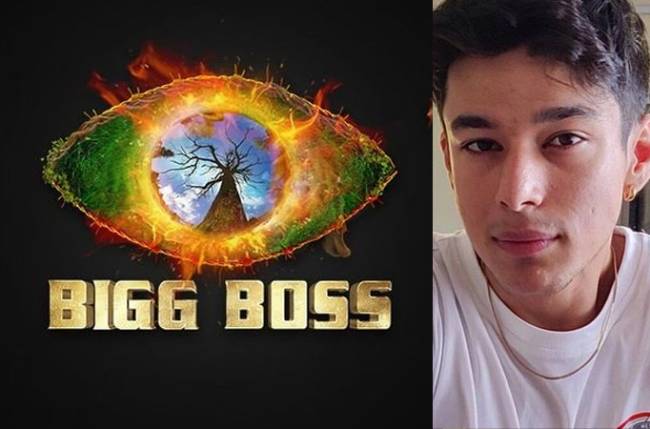 Pratik Sehajpal rose to fame with his stint in the Bigg Boss OTT house and he had made headlines outside and inside the house since day one.

He was known for his aggression and continuous fights with Divya and being over the top on the show.

During the finale of Bigg Boss OTT, Pratik left the trophy race and picked up the briefcase, and became the first contestant of Bigg Boss 15.

Bigg Boss 15 began two-three days before and the moment Pratik entered the show the Jungle contestants were against him as they didn’t like his attitude and since then he has been having fights with almost all the contestants of the house.

On day one we saw his fight with Umar and in yesterday’s episode, we saw the aggressive fight he had with Jay Bhanushali.

Where Pratik lost his control after Jay abused him and he damaged the Bigg Boss property which is against the game rule.

In the upcoming episode, Bigg Boss will nominate all the jungle contestants as a punishment for Pratik’s behavior during the fight.

Now this irks the Jungle contestants as they feel that he did something wrong and for no reason, they have been punished.

They feel this decision is so unfair and Umar is heard saying that they should also break something or the other so that the OTT contestants will get nominated, they all target Pratik and start calling him a loser.

The decision seems unfair and Pratik has got no punishment and as let gone so easily after he broke the property and the contestants feel that this is so not done.

Even many ex-contestants like Shefali Bhagga said that the decision was wrong and even Pratik should have got punished.

Well, as an audience what do you’ll think was the decision of Bigg Boss fair to nominated the contestants and let go of Pratik?

Do let us know in the comments below what do you feel was the decision right or wrong?

For more news and updates on Television, Digital, and Bollywood, stay tuned.